Annachiara Mariani is an assistant professor of Italian. She received her Laurea (BA-MA) in foreign languages and literatures from the Università di Bologna and her Ph.D in Italian from Rutgers University. Her research interests are in Italian cinema, National and Trans-National media studies, and Italian theatre. She has authored a book on the Grotesque Theatre and Pirandello (2013). She has also published numerous articles, essays, film reviews, book reviews on Italian Theatre, Cinema, and the interrelation between cinema and literature. She has recently published a special edition of the journal of Italian cinema and media studies on Sorrentino’s films and TV series. She is currently working on a book-length project on today’s portrayal of the Italian Renaissance through popular culture and television series 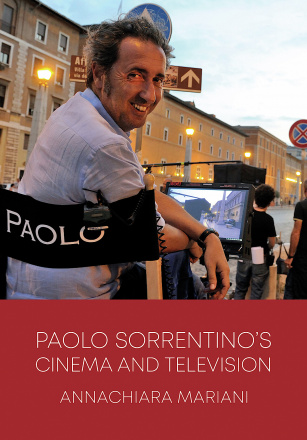