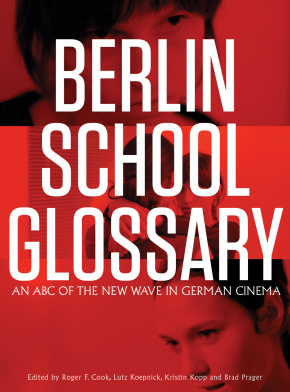 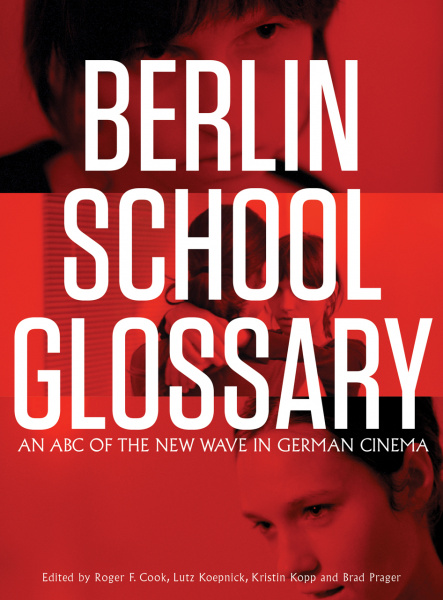 An ABC of the New Wave in German Cinema

Berlin School Glossary is the first major publication to mark the increasing international importance of a group of contemporary German and Austrian filmmakers initially known as the Berlin School. This volume is organized as a glossary and is combined with an informative introduction that is essential to scholars and fans of the German New Wave.

Berlin School Glossary is the first major publication to mark the increasing international importance of a group of contemporary German and Austrian filmmakers initially known by the name the Berlin School: Christian Petzold, Thomas Arslan, Christoph Hochhäusler, Jessica Hausner and others. The study elaborates on the innovative strategies and formal techniques that distinguish these films, specifically questions of movement, space, spectatorship, representation, desire, location and narrative. Abandoning the usual format of essay-length analyses of individual films and directors, the volume is organized as an actual glossary with entries such as bad sex, cars, the cut, endings, familiar places, forests, ghosts, hotels, interiority, landscapes, siblings, surveillance, swimming pools and wind. This unique format combined with an informative introduction will be essential to scholars and fans of the German New Wave.

Roger F. Cook is Professor of German Studies and Director of the Film Studies Program at the University of Missouri. He co-edited The Cinema of Wim Wenders: Image, Narrative, and the Postmodern Condition (Wayne State University Press, 1996) and has written extensively on New German Cinema and contemporary German film, with a current focus on the Berlin School. His work engages research in neuroscience and media theory to investigate issues of embodiment and affect in film viewing.

Lutz Koepnick is professor of German film and media studies at Washington University in St. Louis.

Kristin Kopp is associate professor of German studies at the University of Missouri–Columbia.

Brad Prager is Associate Professor of German and Film Studies at the University of Missouri. He has authored two monographs: Aesthetic Vision and German Romanticism: Writing Images (2007) and The Cinema of Werner Herzog: Aesthetic Ecstasy and Truth (2007). His articles have appeared in New German Critique, Modern Language Review and Art History. Most recently he has co-edited the collections The Collapse of the Conventional: German Film and its Politics at the Turn of the Twenty-First Century (2010) and Visualizing the Holocaust: Documents, Aesthetics, Memory (2008).

''The Berlin School Glossary' is a remarkable achievement for how the volume manages to create a conversation among Berlin School films, directors, and film scholars- one that invites others to continue the conversation.'

'This noteworthy volume introduces readers to the contemporary German art film movement known as the Berlin School via 33 brief essays on places, themes, and formal tropes that distinguish the movement's films … Its intriguing format and unique range of topics will also appeal to film studies scholars. Summing Up: Highly recommended.'

'The strength of this volume’s structure is its flexibility and openness. The irreverence of its methodology is very welcome because it mirrors the impulses of the Berlin School itself. Cineastes should love this book.'