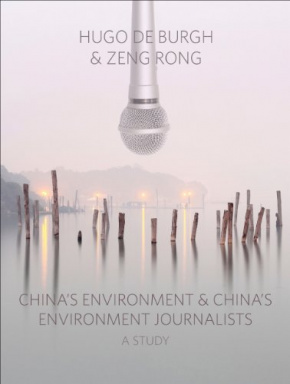 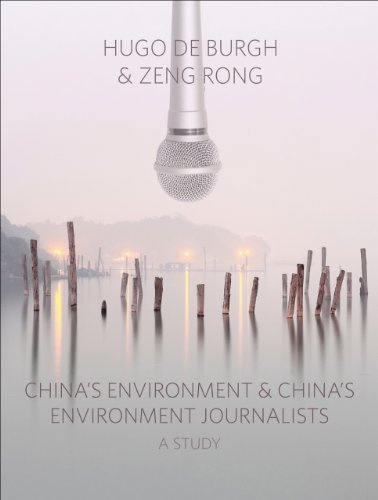 Hugo de Burgh holds the Chair of Journalism at the University of Westminster and is Director of the China Media Centre. His academic books include The Chinese Journalist (2003), Making Journalists (2005) and Investigative Journalism (2008, 2nd ed.) He has also published an introduction to how China works, China: Friend or Foe? (2006) and an edited volume China and Britain: The Potential Impact of China's Development (2006).