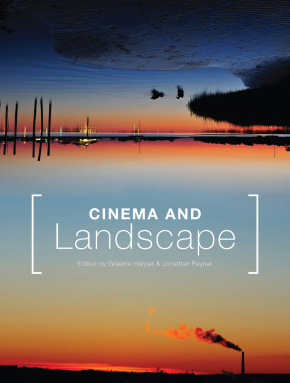 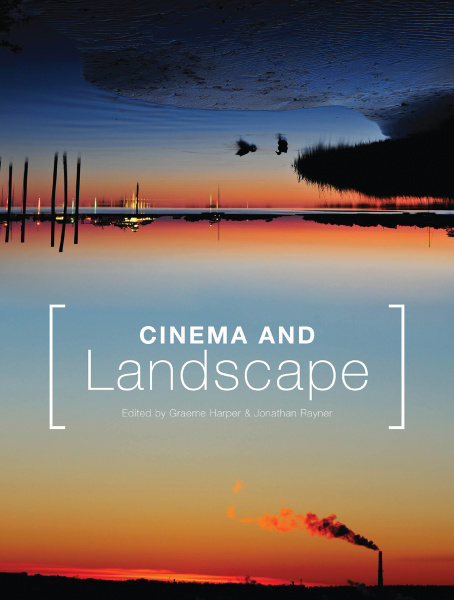 Graeme Harper is professor of creative writing and director of research at the University of Wales, Bangor. He is founding coeditor of the journal Studies in European Cinema and the associate founding editor of the Creative Industries Journal, both also published by Intellect.

Jonathan Rayner is a senior lecturer in English and film at the University of Sheffield. His previous books include The Naval War Film: Genre, History, National Cinema and Contemporary Australian Cinema.

PART I: The Invention of the Cinematic Landscape

Chapter 3: ‘One Foot in the Air?’ Landscape in the Soviet and Russian Road Movie – Emma Widdis, University of Cambridge

Chapter 5: Visions of Italy: The Sublime, the Postmodern and the Apocalyptic – William Hope, Salford University

Chapter 8: The Ownership of Woods and Water: Landscapes in British Cinema 1930–1960 – Sue Harper, University of Portsmouth

Chapter 10: Landscaping the Revolution: The Political and Social Geography of Cuba Reflected in its Cinema – Bob Britton, University of Sheffield