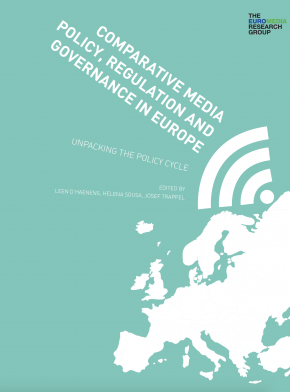 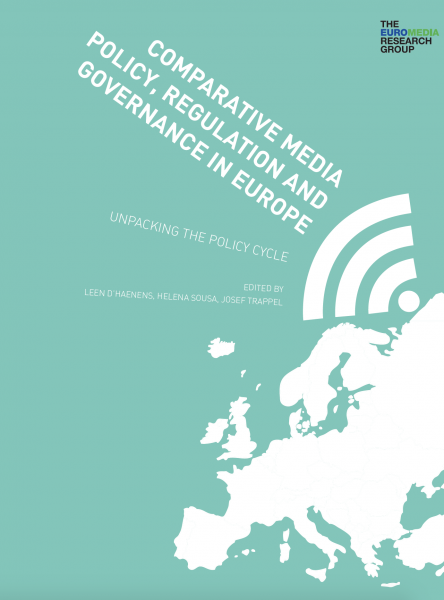 The claim that the Internet is a free, open and democratic space for global communication is increasingly being challenged and threatened by various developments and practices, such as censorship – by State authorities and private actors, surveillance and commercialization. This chapter provides a brief overview of the historical development of the Internet and examines some of its distinctive features. It also reflects on how traditional legal approaches to freedom of expression and media freedom are being revisited due to the rise of the Internet.
At the European level, various law and policy instruments have been developed to ensure that the Internet remains open and that (human) rights are also upheld online. This is the chapter’s third focus. The Council of Europe, the European Union and the Organization for Security and Co-operation in Europe have developed institutional approaches that influence the scope of online communicative rights and seek to secure the openness of the Internet.
Internet governance and technical regulatory issues, such as net neutrality, are discussed too. The chapter’s focuses seek to give a sense of the many and complex challenges facing European law- and policy-makers as they strive to preserve the open character of the Internet.
Bics
Business ethics, Media studies, Media, information & communication industries, TV & society
Bisacs
BUSINESS & ECONOMICS / Industries / Media & Communications, POLITICAL SCIENCE / Public Policy / Communication Policy, POLITICAL SCIENCE / Public Policy / Cultural Policy, SOCIAL SCIENCE / Media Studies
Related Titles