After graduating with a Ph.D. in Critical Studies from the School of Theater, Film and Television at UCLA, Cynthia Felando worked as an art house and film festival programmer, including for short films. She joined the faculty of the Film and Media Studies Department at the University of California, Santa Barbara, in 2000. Her book, Discovering Short Films: The History and Style of Live-Action Fiction Shorts, was published in 2015. 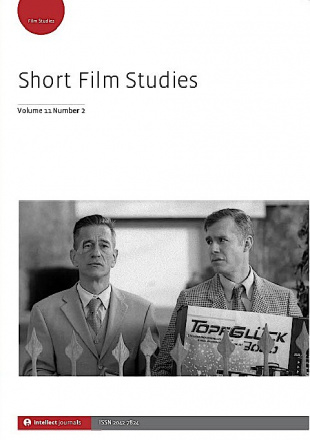