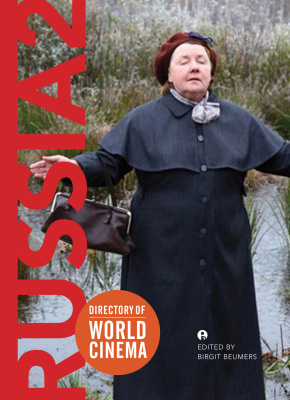 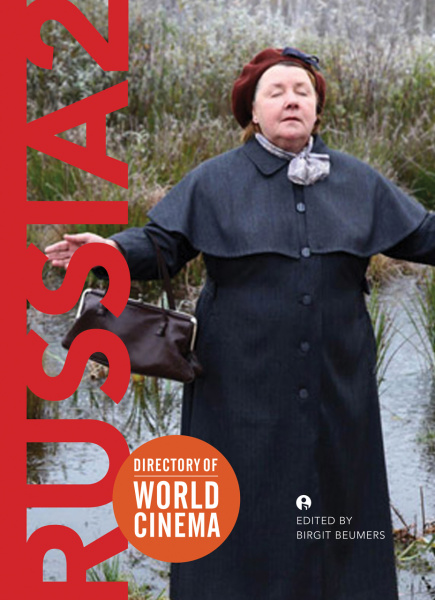 Directory of World Cinema: Russia 2 is an essential companion to the filmic legacy of one of the world’s most storied countries.

Soviet and Russian filmmakers have traditionally had uneasy relationships to the concept of genre. This volume rewrites that history by spotlighting some genres not commonly associated with cinema in the region, including Cold War spy movies and science-fiction films; blockbusters and horror films; remakes and adventure films; and chernukha films and serials. Introductory essays establish key aspects of these genres, and directors’ biographies provide the background for the key players. Building on the work of its predecessor, which explored cinema from the time of the tsars to the Putin era, this book will be warmly received by the serious film scholar as well as all those who love Russian cinema. Directory of World Cinema: Russia 2 is an essential companion to the filmic legacy of one of the world’s most storied countries.

Film of the Year
Rasskazy/Short Stories
Interview with Mikhail Segal

'Peppered with high-quality ﬁlm stills and questions to consider while viewing, 'Directory of World Cinema: Russia' encourages its reader to hunt out lesser-known ﬁlms and to revisit his/her favourites.'

'A provocative and illuminating volume. Even seasoned Russian film experts stand to learn something from this volume, whether because it invited them to reevaluate their basic historiographical assumptions or because it introduces them to a number of under-the-radar films.'