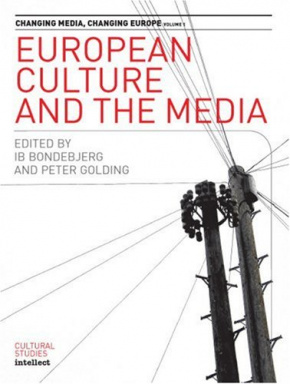 European Culture and the Media 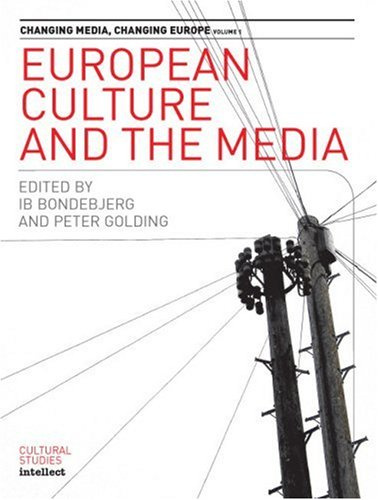 European Culture and the Media (Book)

By Ib Bondebjerg and Peter Golding

European Culture and the Media presents new research and thinking on cultural globalisation, with special focus on and in-depth analysis of European media culture. Written by some of the most prominent European media researchers, it introduces new theories, empirical data and analysis of media communication, genres and media institutions.

We are witnessing a dynamic reshaping of the European 'mediascape'. This has been underway for more than a decade since the fall of the Berlin wall in 1989, the growing impact of globalisation, and the birth of new technologies and new media, or the convergence between old and new media. A new and more intense 'mediatisation' of society and everyday life is emerging. This is happening alongside the rapid reconstruction of the cultural and economic landscape of Europe itself. In this transformation the communicative and ideological dimensions, the digitalisation of technology, and changes in culture - 'the imaginary', the discursive universe of politics and communication, are all crucial areas for research. The cultural industries, (film, television, books, magazines, entertainment and music), but also the world of news, actuality, 'infotainment' and the internet, are key areas for the study of what we may begin to understand as a changing European culture in all its complexity and with all its differences and conflicts. The media and the cultural industries are among the fastest growing sectors in the global economy.