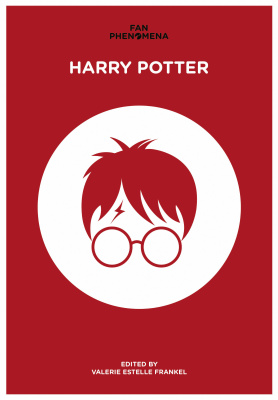 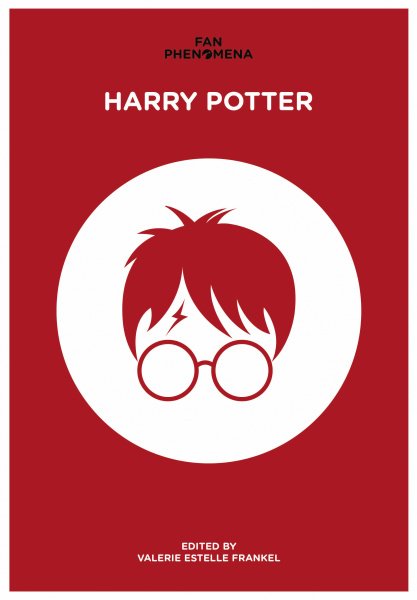 Fan Phenomena: Harry Potter is a journey – yes, a magical one – through one of the largest fanbases of all time and its efforts to ensure that The Boy Who Lived would live forever.

Even as a new generation embraces the Harry Potter novels for the first time,  J.K. Rowling’s world is expanding with Fantastic Beasts, Cursed Child and Pottermore. There are new mobile games, new toys and, of course, the theme parks. Meanwhile, Quidditch and the Harry Potter Alliance stretch from college to college, inspiring each generation. Fans have adapted the series into roleplaying games, parodies, musicals, films, dances, art and published fiction like Tommy Taylor or Carry On. They are also scrambling Potter with new franchises: Game of Thrones, Hunger Games, Percy Jackson, Hamilton. What else is this new generation discovering about loving Potter? Which are the best conventions, the best fanfiction and wizard rock? And, how has Potter aged and what does it still have to teach us? Fan Phenomena: Harry Potter offers Potter fans a taste of the best the fandom has to offer.

The Wizarding World of Harry Potter: Bringing the Books to Life

Polyjuice and Potterheads: The Changing Face of Fandom from LiveJournal to Tumblr

The Magic of Video Game Adaptation: The Admirer Becomes the Caster in Harry Potter and the Philosopher’s Stone/Sorcerer’s Stone

The Wizarding World of D&D: The Art of Roleplaying in the Potterverse

Buffy, Hamilton and Jon Snow Go to Hogwarts: Literary Affordance and the Hogwarts Houses as Interpretative Framework and Rhetorical Tool

Tuesdays with Malfoy: The Pain of Sharing Fandoms

Recharming the Fans? The Expanded Works and Why They Don’t Hold Up