Gregory Sporton is Professor of Creative Practice at the University of Westminster. Until recently he was Head of the Westminster School of Arts, a large and multifaceted collection of creative practice disciplines, including fashion, music, fine art, film and photography. His book Digital Creativity was published in 2016, and gave a critical examination of the impact of technology on the visual and performing arts. He has also published extensively on art and performance in the Soviet Union. He is well known to Scene readers as the author of many theatre reviews, having grown up with opera and having originally trained and worked as a dancer. 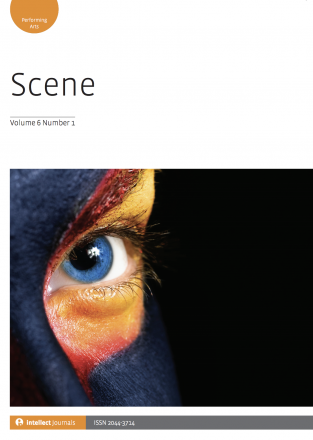