Herman Wasserman is professor of media studies at the University of Cape Town, South Africa, and a senior research associate of the Centre for Analytics and Behavioural Change. He holds a doctorate from the University of Stellenbosch, South Africa, and worked as a journalist before starting an academic career. He has published widely on media in Africa. His books include Tabloid Journalism in South Africa (2010, Indiana University Press), Media, Geopolitics, and Power (2018, University of Illinois Press) and The Ethics of Engagement: Media, Conflict and Democracy in Africa (2021, Oxford University Press). His co-edited collection (with Dani Madrid-Morales), Disinformation in the Global South, will be published by Wiley-Blackwell in 2022. He is a fellow of the International Communication Association and an elected member of the Academy of Science of South Africa. His awards include a Fulbright fellowship, the Georg Foster Research Award from the Alexander von Humboldt Foundation in Germany and the Neva Prize from St Petersburg State University. Wasserman is editor-in-chief of the academic journals African Journalism Studies and the Annals of the International Communication Association. 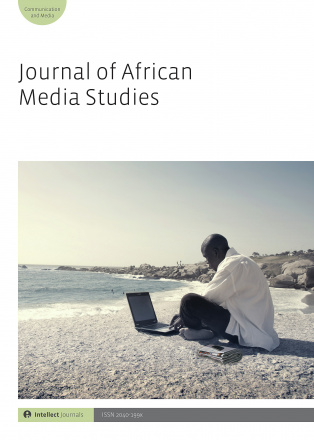 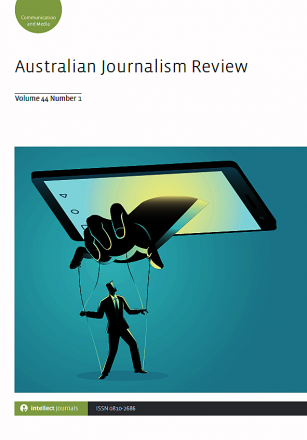