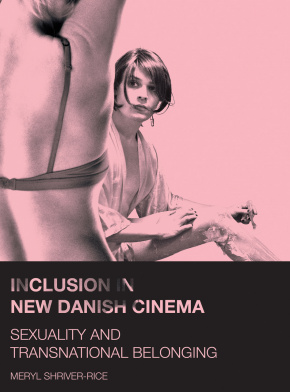 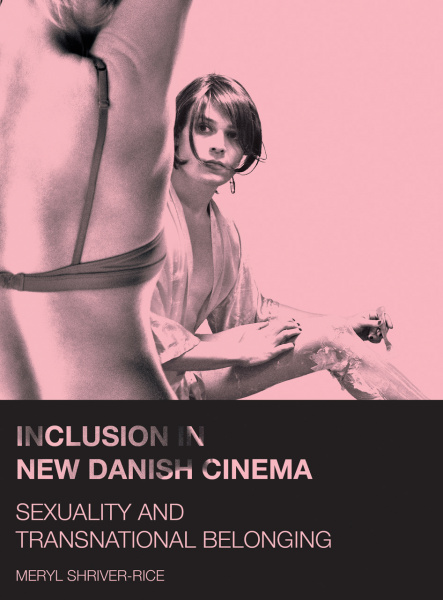 Often recognized as one of the happiest countries in the world, Denmark, like its Scandinavian neighbours, is known for its progressive culture, which is also reflected in its national cinema. It is not surprising, then, that Danish film boasts as many successful women film directors as men, uses scripts that are often co-written by both the director and the screenwriter, and produces among the highest numbers of queer films directed by and starring women. Despite all this, Danish film is not widely written about, especially in English. Inclusion in New Danish Cinema brings this vibrant culture to English-language audiences. Meryl Shriver-Rice argues that Denmark has demonstrated that film can reinforce cultural ethics and political values while also navigating the ongoing and mounting forces of digital communication and globalization.

Meryl Shriver-Rice is assistant professor in the Department of Arts and Philosophy at Miami Dade College.

Ethics and Morality in Dogme and New Danish Cinema

Reality Aesthetic and the ‘Always On’ Culture

Adapting the National: ‘Truth’ and Story in New Danish Cinema

Adapting the National: The ‘Hollywoodization’ of Nordic Art Film

Chapter 7: In a Better World: Empathy and Ego