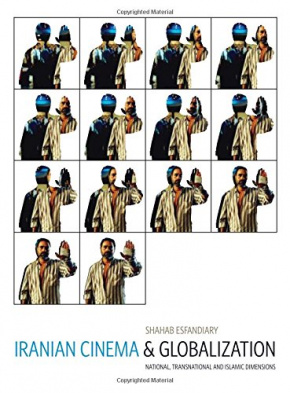 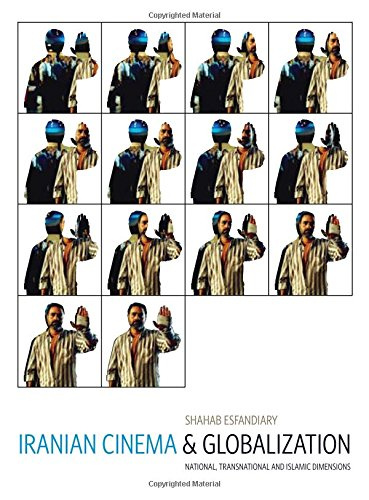 Despite critical acclaim and a recent surge of popularity with Western audiences, Iranian cinema has been the subject of lamentably few academic studies – and those have by and large been limited to the films and filmmakers most visible on the international film circuit. Iranian Cinema and Globalization seeks to broaden readers' exposure to other dimensions of Iranian cinema, including the works of the many prolific filmmakers whose films have received little outside attention despite being widely popular within Iran. Combining theories of globalization and national cinema with in-depth, interdisciplinary analyses of individual films, this volume expands the current literature on Iranian cinema with insights into the social and religious political contexts involved.

Shahab Esfandiary holds a PhD in critical theory and film studies from the University of Nottingham, where he is currently a lecturer. He is also a freelance documentary maker currently at work on a series titled Transnational Muslims.