Jennifer Fisher is a curator and professor of contemporary art and curatorial studies at York University, Toronto. Her research focuses on exhibition practices, affect theory and the aesthetics of the non-visual senses. Her writings have been featured in anthologies such as Linda Montano (2017), Caught in the Act II (2016), are you experienced? (2015), The Artist as Curator (2015), The Ashgate Research Companion to Paranormal Culture (2013), and The Senses in Performance (2006). She is editor of Technologies of Intuition (2006). She is co-editor of the Journal of Curatorial Studies and co-founder of the curatorial collaborative DisplayCult (www.displaycult.com). 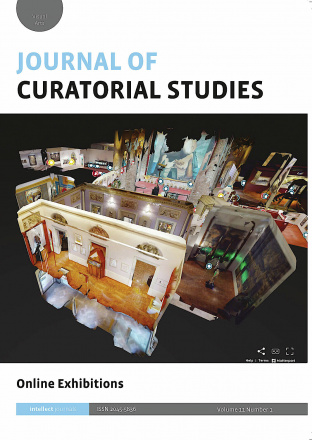