Kavita Mudan Finn is an independent scholar who previously taught medieval and early modern literature at Georgetown University, George Washington University, Simmons College, Southern New Hampshire University, and the University of Maryland, College Park. She earned her Ph.D. from the University of Oxford in 2010 and published her first book, The Last Plantagenet Consorts: Gender, Genre, and Historiography 1440-1627, in 2012. Her work has also appeared in Shakespeare, Viator, Critical Survey, and Medieval and Renaissance Drama in England, and she has edited several collections, most recently Fan Phenomena: Game of Thrones (2017, Intellect). She is currently working on her second book, which looks at representations of and fan responses to premodern women in television drama. 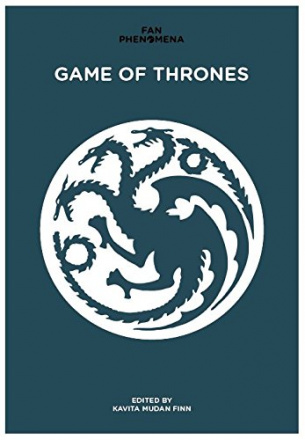