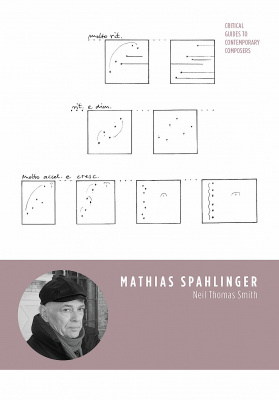 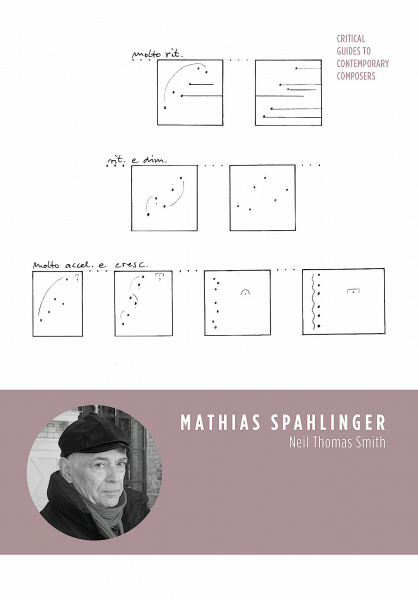 A critical introduction to the music and thought of the German composer Mathias Spahlinger. Explored from his own perspective and discussed critically in relation to the work of French philosopher Jacques Ranciére and the continuing discourses of modernism. The first study on Spahlinger to be published in English. 36 b/w figs.

The first book-length study in English of composer Mathias Spahlinger, one of Germany’s leading practitioners of contemporary music. One of the most stimulating and provocative figures on the new music scene on Germany, he has long been a touchstone for leftist, ‘critical’ composition there, yet his work has received very little attention in Anglophone scholarship until now.

Born in 1944, Spahlinger has risen only gradually to prominence in his native Germany and for many years was considered an outsider within the contemporary music scene. Yet his position as one of the most venerable exponents of post-WWII modernism in his homeland is now undeniable: his music is regularly performed, he has received commissions from many of the major orchestras and new music groups in Germany, and in 2014 he received the Großen Berliner Kunstpreis (Berlin Art Prize – Grand Prize) from the city’s Akademie der Künste (Academy of Arts).

Spahlinger is however becoming increasingly known as a significant figure within later twentieth-century music – in 2015, a festival in Chicago focused exclusively on his music, and he was a keynote speaker at a conference on Compositional Aesthetics and the Political at Goldsmiths, University of London.

This new book provides an essential reference for scholars of new music and twentieth-century modernism. There are no other book-length studies of Spahlinger in English, though there is a monograph and a book of essays in German, and books of interviews.  This original work promises a more critical perspective upon the composer and his aesthetics and political ideas compared to previous publications.  The illustrations include musical examples.

Primary market will be a specialist musicological readership, including academics, researchers and composers, but the writing style such that it could be accessible also to undergraduates interested in the field.  The discussion of aesthetic debates in post-war Germany, and the interesting reading of the work of Jacques Rancière, mean that it could also have significant appeal across the disciplines of philosophy and critical theory.

Neil Thomas Smith is a researcher and composer based in Edinburgh. He is currently a postdoctoral researcher at the Maastricht Centre for the Innovation of Classical Music.

Martin Iddon is a musicologist and composer. He studied musicology and composition at the Universities of Durham and Cambridge with John Butt and Ian Cross (musicology) as well as Robin Holloway and Fabrice Fitch (composition), and has studied composition privately with Chaya Czernowin, Steven Kazuo Takasugi, Ole Lützow-Holm, and Steve Martland. His articles have been published in journals such as Musical Quarterly, Twentieth century Music, and Contemporary Music Review. His music has been performed in Great Britain, Germany, Canada, Spain, Italy and the USA, and has been shortlisted by the Sound & Music. He currently lectures at the University of Leeds.