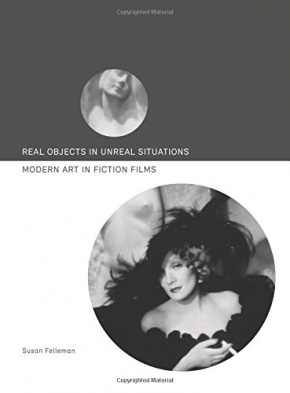 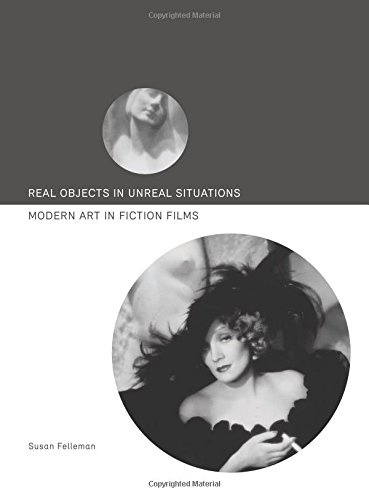 This book is a lucid account of the material significance of the art object incorporated into fiction film. Felleman examines the historical, political and personal realities that situate the art works and offers an account of how they operate as powerful players within films. The book consists of a series of interconnected case studies of movies.

Real Objects in Unreal Situations is a lucid account of a much-neglected subject in art and cinema studies: the material significance of the art object incorporated into the fiction film. By examining the historical, political and personal realities that situate the artworks, Susan Felleman offers an incisive account of how they operate not as mere objects but as powerful players within the films, thereby exceeding the narrative function of props, copies, pastiches or reproductions. The book consists of a series of interconnected case studies of movies, including The Trouble with Harry, An Unmarried Woman, The Player and Pride & Prejudice, among others, ultimately showing that when real art works enter into fiction films, they often embody themes and discourses in ways that other objects cannot.

SUSAN FELLEMAN is Professor of Art History and Film and Media Studies at the University of South Carolina.

Introduction: The Work of Art in the Space of Its Material Dissolution

' Felleman (Univ. of South Carolina) adroitly examines how sculptures and paintings hold up in the film medium as much more than props and reproductions. An important contribution to film studies. '