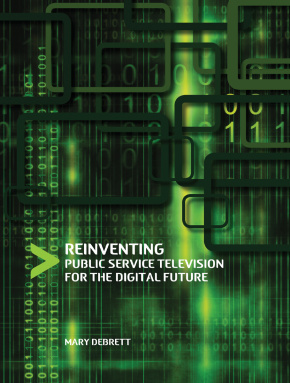 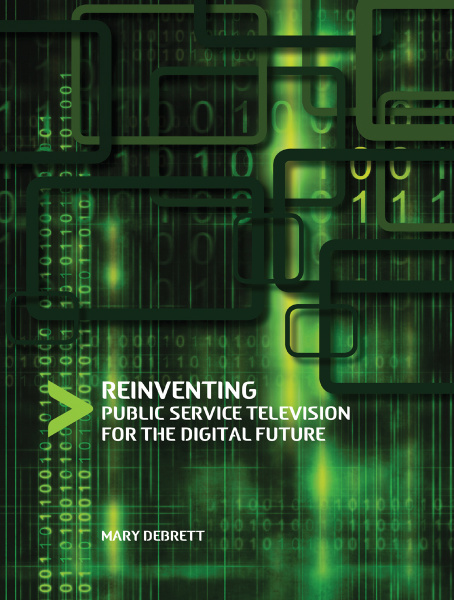 Once regarded as a system in decline, public service broadcasters have acquired renewed legitimacy in the digital environment, as drivers of digital take-up, innovators and trusted brands. Exploring this remarkable transformation, Reinventing Public Service Television for the Digital Future engages with the new opportunities and challenges facing public service media, outlining the ways in which interactive technologies are now expanding the delivery of diverse goals and enhancing public accountability. Drawing on 50 interviews with media industry and academic specialists from four countries, this seminal work explores the constraints and possibilities of the public service system and its prospects for continued survival in the age of on-demand media.

Mary Debrett is a lecturer in media industries at La Trobe University in Australia. She has worked as a senior editor for Television New Zealand and as a freelance documentary maker and researcher.