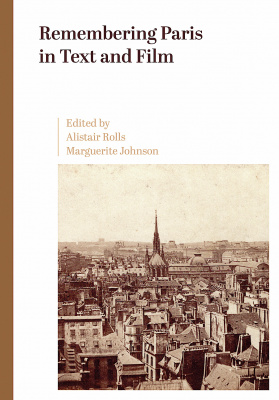 Remembering Paris in Text and Film 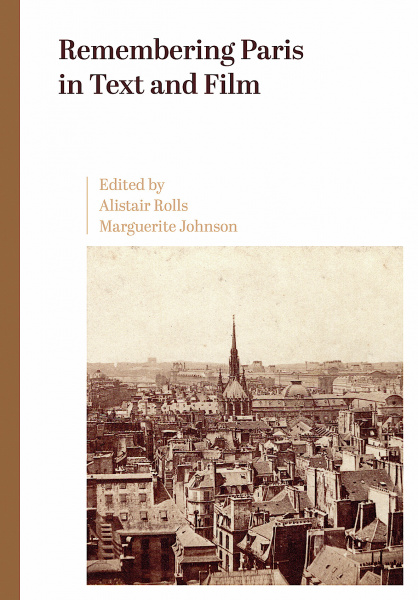 For Baudelaire, Paris streets conjured visions of the past even as he contemplated the present. This book investigates this and other cases of double vision, tracing back into antiquity and following Baudelaire forwards as his poetry is translated, received and referenced through text and film to the twentieth century and beyond. 3 b/w illus.

This new book explores aspects of Paris from the time of Baudelaire within the context of nostalgia and modernity. It seeks to see Paris, through written texts and movies, from the outside, and as both concrete reality and a collection of myths associated with it.

This collection of essays contains original research on the intersections of several disciplinary approaches to Paris and modernity. It is designed to make these complex concepts speak to an academic audience, but also to an undergraduate readership. It will therefore create intersections and problematize what are otherwise considered the remit of single disciplines.

The book springs from two interdisciplinary courses on Paris and modernity – Paris at Dawn, which looks at modernity in the nineteenth and early twentieth centuries, and Paris at Midnight, which looks at left-bank culture following the Second World War – coordinated by Associate Professor Alistair Rolls (French studies) and Professor Marguerite Johnson (classics and classical reception) at the University of Newcastle, Australia.

While it is driven by original research, notably by examining the intersections of any number of disciplinary lenses and positions on Paris and modernity, it is also designed to make these complex concepts understandable for a wider readership, including undergraduates. It will therefore create intersections and problematize what are otherwise considered the remit of single disciplines (with their monoliths and taxonomies); at the same time, it will also provide clarity and, importantly, make logical links between, for example, the past and present, myth and reality, poetry and history, and various schools and movements, including psychology, poetics, poststructuralism and critical theory, classical reception, feminism and existentialism. All contributors are academics working in the School of Humanities and Social Science, who have contributed to the development and delivery of these twinned courses.

Remembering Paris investigates Paris as an urban and poetic site of remembrance. For Charles Baudelaire, the streets of Paris conjured visions of the past even as he contemplated the present. This book investigates this and other cases of double vision, tracing back from Baudelaire into antiquity, but also following Baudelaire forwards as his poetry is translated, received and referenced in texts and films in the twentieth century and beyond.

Primary readership will be academics, educators, scholars and students – both undergraduate and postgraduate. The chapter structure and the relatively classic choice of authors and filmmakers is well suited to course use.

Alistair Rolls is associate professor of French studies at the University of Newcastle, Australia. His research is in the fields of twentieth-century French and English literature, with an especial focus on crime fiction.

Marguerite Johnson is professor of classics at the University of Newcastle, Australia. Her areas of expertise include classical reception, including the influence of Sappho in nineteenth- and twentieth-century Paris.

Acknowledgements
Introduction: Remembering in Paris and Paris as Remembering

2. Baudelaire and the Classical Tradition: Virgil, Ovid and Sappho in Paris – Marguerite Johnson

3. Sappho in the Salons – Marguerite Johnson

5. Looking (Back) at the Moon in Parisian Cinema – Alistair Rolls

7. As Sedate as Swans: The Parisian Side of Jean-Paul Sartre’s La Nausée – Alistair Rolls

10. Forms of Remembrance in the Sculpted Verse of Louise Colet, Anaïs Ségalas and Some of their Male Contemporaries – Daniel A. Finch-Race and Valentina Gosetti 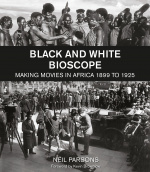