Robert A. Rushing is professor of Italian and comparative literature at the University of Illinois, Urbana-Champaign, where he also holds affiliate appointments in media and cinema studies and the Unit for Criticism and Interpretive Theory. He is the author of Resisting Arrest: Detective Fiction and Popular Culture (Other Press, 2007) and Descended from Hercules: Biopolitics and the Muscled Male Body on Screen (Indiana University Press, 2016), which won the 2016 American Association for Italian Studies Best Book Prize (Film/Media). He is co-editor of two volumes on television: Mad Men, Mad World: Sex, Politics, Style, and the 1960s (Duke University Press, 2011) and Orphan Black: Performance, Gender, Biopolitics (Intellect, 2018). He has published widely on Italian cinema, especially popular genres, as well as American television and literature from Ovid to Calvino. 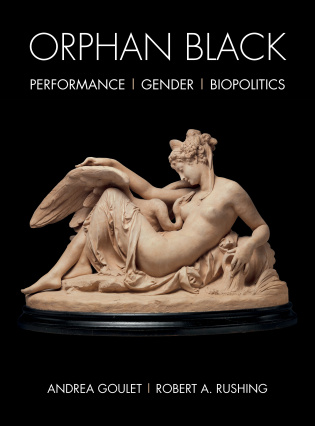