Sabrina Mittermeier is a postdoctoral researcher and lecturer in British and North American history at the University of Kassel, Germany. She is the author of A Cultural History of the Disneyland Theme Parks: Middle-Class Kingdoms (Intellect and University of Chicago Press, 2021), the (co-)editor of Fighting for the Future: Essays on Star Trek: Discovery (Liverpool University Press, 2020), The Routledge Handbook of Star Trek (Routledge, 2022) and Fan Phenomena: Disney (Intellect, 2023). Her research on theme parks, fan tourism, film and television has also been published in several volumes and journals, such as The Journal of Popular Culture, Queer Studies in Media & Popular Culture and Science Fiction Film and Television. She is currently working on a second book on Unmade Queer Television and plans on hosting a podcast on the television series Ted Lasso in 2022. 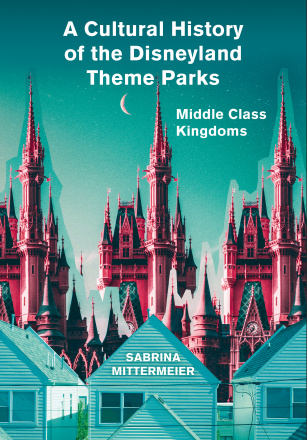