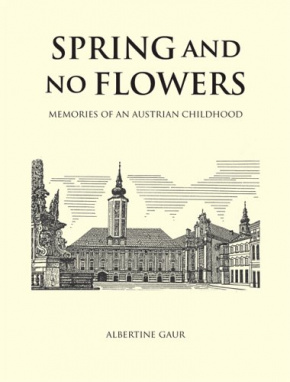 Spring and No Flowers 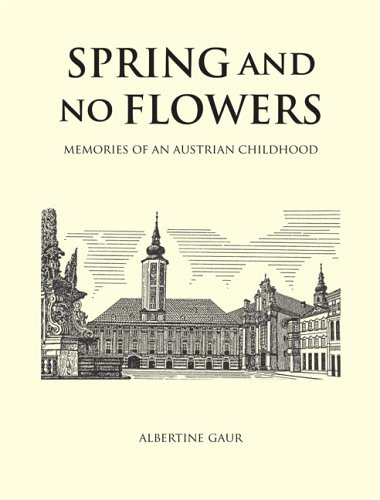 Spring and No Flowers (Book)

Memories of an Austrian Childhood

Albertine Gaur shares with the reader her childhood memories of the period just before, and during, the Second World War in Austria, her homeland.

Albertine Gaur shares with the reader her childhood memories of the period just before, and during, the Second World War in Austria, her homeland. She relives this time of great social and political upheaval, depicting it through the eyes of a childhood as she passes from infancy to adolescence. It is a unique story, full of naïve poignancy, told with a poetic simplicity which helps us have a better understanding of how 'events' were seen and interpreted by a young person, struggling with the many diverse problems of 'growing up'. Incidentally, the book gives us an insight into child psychology and how children came to terms with fear, horror and violence but were to bear the scars of the trauma throughout their lives. It is a moving narrative, individual but, at the same time, universal in its appeal. She relates a personal drama, often with tragic implications, in which the characters are 'ordinary people' but who, in their different ways, portray the very passions and emotions which motivate society. To read about it is an enriching experience.
Chapter One: The Time in the Garden
Chapter Two: Jesuits and Nazis
Chapter Three: 1945 – Endgame 83 Contents
Bics
Family history, tracing ancestors, Nostalgia: general, PSYCHOLOGY
Bisacs
SCIENCE / Earth Sciences / Geography, SCIENCE / General, SCIENCE / Physics / Mathematical & Computational
Related Titles