Stephen Gaunson is a senior lecturer in the School of Media and Communication at RMIT University, where he teaches undergraduate courses on Australian cinema, film adaptation and documentary studies. He is the author of The Ned Kelly Films (2013, Intellect Books) and has co-edited a number of collections on the history of film exhibition and distribution. His research interests include Australian cinema, film adaptation, silent cinema, film exhibition and classical Hollywood. He has published widely in a range of books and journals and is currently writing a book on historical adaptations. He most recently co-edited a themed dossier ‘Un/social Cinema: Audience Decorum Revisited’ with Tessa Dwyer for Participations. In 2017 he was the recipient (with Dr Alexia Kannas) of the Citation for Outstanding Contributions to Student Learning, Australian Awards for University Teaching. 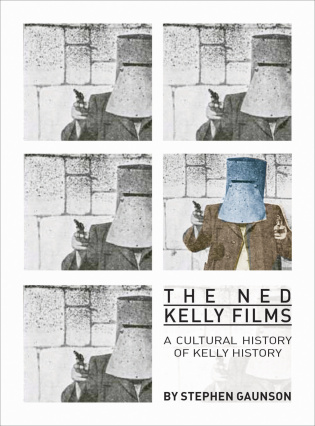