Stephennie Mulder is Associate Professor of Islamic Art and Architecture at the University of Texas at Austin. She is a specialist in Islamic architectural history and archaeology and has worked at numerous archaeological sites throughout the Middle East, including over ten years as the head ceramicist at Balis, a medieval Islamic city in Syria. Dr Mulder has published books and articles on issues related to cultural heritage, the intersections between art, spatiality and sectarian relationships in Islam, anthropological theories of art, material culture studies, theories of ornament and mimesis, and place and landscape studies. Dr Mulder also serves on the board of several cultural heritage organizations and is the founder of UT Antiquities Action. Her book The Shrines of the ‘Alids in Medieval Syria (Edinburgh University Press, 2014) won the 2016 World Prize for Book of the Year from the Islamic Republic of Iran and was selected as a Choice Outstanding Academic Title. 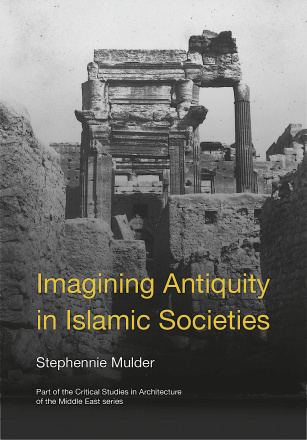