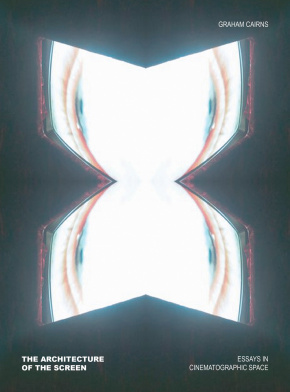 The Architecture of the Screen 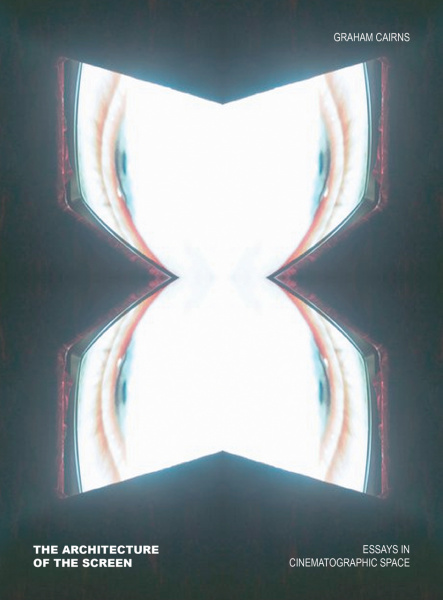 The Architecture of the Screen (Book)

The Architecture of the Screen examines the relationship between the visual language of film and the onscreen perception of space and architectural design, revealing how film’s visual vocabulary influenced architecture in the twentieth century and continues to influence it today.

With the birth of film came the birth of a revolutionary visual language. This new, unique vocabulary – the cut, the fade, the dissolve, the pan and the new idea of movement – gave not only artists but also architects a completely new way to think about and describe the visual. The Architecture of the Screen examines the relationship between the visual language of film and the onscreen perception of space and architectural design, revealing how film’s visual vocabulary influenced architecture in the twentieth century and continues to influence it today. Graham Cairns draws on film reviews, architectural plans and theoretical texts to illustrate the unusual and fascinating relationship between the worlds of filmmaking and architecture.

Graham Cairns is a visiting scholar in architecture and design at both Florida State University and Ravensbourne, UK.

Part I: Film reviews  The cinema of the French New Wave and the illusionism of SITE architects Les Carabiniers. 1963  The architecture of Diller and Scofidio: The screen and surveillance Das Experiment. 2001  The “cut” in the architecture of Jean Nouvel and the scenery of Ken Adam You Only Live Twice. 1967  The visual narratives of Resnais in the architecture of Carlo Scarpa Hiroshima Mon Amour. 1959  German Baroque architecture and the filming of Resnais: A fusion Last Year in Marienbad. 1961  Sigfreid Giedion, Rem Koolhaas and the fragmentary architecture of the city Run Lola Run. 1998  The aesthetics and formalism of Godfrey Reggio in the projects of Jean Nouvel Koyaanisqatsi. 1982  Boullée on film: An architectural cinematography The Belly of an Architect. 1987  Playtime: A commentary on the art of the Situationists, the philosophy of Henri Lefebvre and the architecture of the Modern Movement Playtime. 1967 Venturi and Antonioni: The modern city and the phenomenon of the moving image Zabriskie Point. 1970  Part II: Applying film to architecture  Video Installation: Hybrid Artworks  The physical experience of space and the sensorial perception of image  Performance 1. Shadows  Performance 2. Memories  Performance 3. Echoes  Incidental Legacy: A technical description  The physical experience of image and the sensorial perception of space  The world imagined by Diller and Scofidio  Performance: Jet Lag  Installation: Loophole  Architecture: The Slow House  Cinematographic architecture: Exercises in theory and practice  Cinematographic space: A study of Citizen Kane  Scene 1. Citizen Kane  Scene 2. Citizen Kane  Scene 3. Citizen Kane  Scene 4. Citizen Kane  From the contradictions of film to the creativity of architecture: Design workshop  Stage 1. Cinematographic analysis of film  Stage 2. Filming space  Stage 3. Storyboarding spaces  Stage 4. Storyboarding architectural events  Stage 5. Design proposals  Part III: Conceptual essays  The hybridisation of sight in the hybrid architecture of sport: The effects of television on stadia and spectatorship  Cinematic movement in the work of Le Corbusier and Sergei Eisenstein The historical construction of cinematic space: An architectural perspective on the films of Jean Renoir and Yasujiro Ozu  Cinematic phenomenology in architecture: The Cartier Foundation, Paris, Jean Nouvel  Cinematic space and time: The morphing of a theory in film and architecture