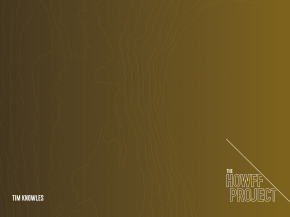 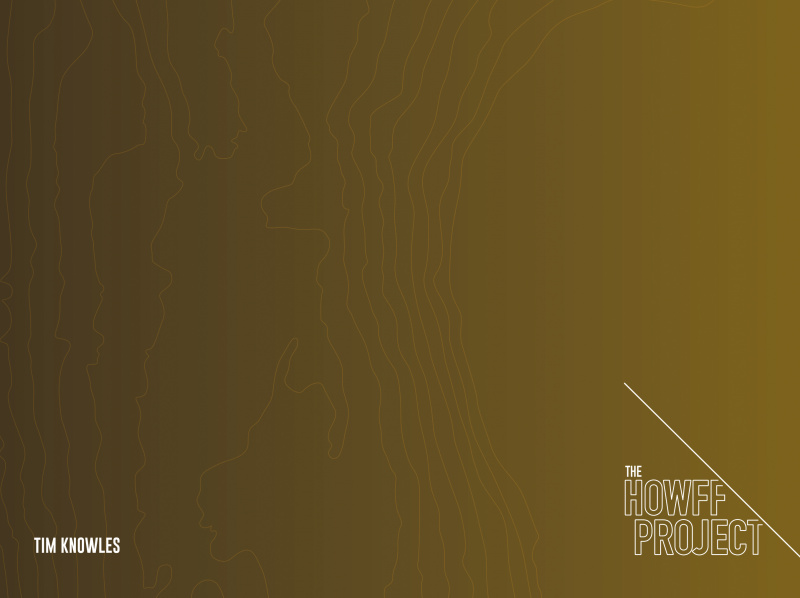 The Howff Project is an exploration of artist Tim Knowles’s network of hidden, site-specific shelters across the Scottish landscape. The book also features an essay on shelter by anthropologist Tim Ingold, a survey of existing alternative, hidden or secret shelters and a text by Claudia Zieske examining issues around land use, ownership and access.

The Howff Project is an exploration of artist Tim Knowles’s landscape project by the same name. For more than two years, Knowles built a network of hidden, site-specific shelters across the Scottish landscape. Inspired by the Scottish word ‘howff’, which describes an abode, tavern, familiar haunt or shelter, Knowles utilized existing structures and features in the landscape and then adapted, modified, and reconfigured their characteristics to create a series of unique hidden shelters, providing refuge in remote areas.

The Howff Project takes readers behind the scenes of the making of each structure, from conception to finished product. Visually rich, the book captures the landscape through more than one hundred stunning photographs and drawings, while personal anecdotes detail Knowles’s experience traveling through the Scottish Lowlands and the mountains of Aberdeenshire and the Cairngorms.

Tim Knowles is an artist in Bristol, England. His work is exhibited widely in the UK and internationally and he has been commissioned to present temporary works and events in major cities around the world. His work includes Blind Bridge for Inglewood Bird Sanctuary Restoration Project, City Of Calgary, (CANADA), The Dynamics of Drifting at Hestercombe House, Somerset, (UK),   And what, for example, am I now seeing? Galleria Continua, Les Moulins, Paris, (FRANCE) and Precarious Nature, COCA, Christchurch, (NEW ZEALAND). Dispersal Zone, a large scale temporary public work commissioned for Nuit Blanche Toronto (CANADA) and Force-Fire, a project commissioned by Timespan for the 2015 Helmsdale Highland Games (SCOTLAND).

Knowles' artwork explores motion and chance; frequently the work involves movement through the landscape and often employs external forces to shape and direct the work in unknown ways, beyond the artist's control.