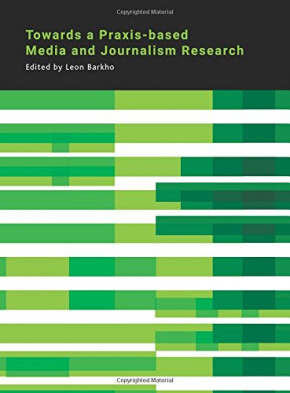 Towards a Praxis-based Media and Journalism Research 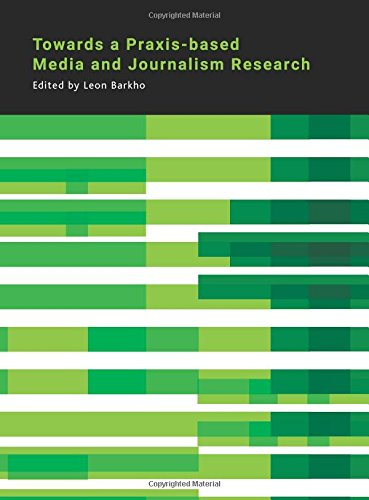 Towards a Praxis-based Media and Journalism Research (Book)

Towards a Praxis-based Media and Journalism Research brings together current scholarly debates about how to bridge the gap between theory and practice in media and journalism research. Drawing on work from media scholars and practitioners, this book is the first collection to examine how theory and practice can be combined for a positive effect.

This volume weaves together ongoing scholarly debates around how to bridge the gap between theory and practice in media and journalism research. It relies heavily on articles media scholars and media practitioners have written on how the sides can work together for the good of society. The contributions to this volume represent the first effort to look at praxis in terms of the dual dynamic of communication and how its two pillars can work together to address relations and interactions from critical perspectives of media and journalism practice and research. The result will lay important groundwork for scholarship on this new and increasingly important phenomenon.

Introduction: Theory Is Not Enough: How to Convert Media and Journalism Studies into Relevant, Useful and Practical Research
Leon Barkho

Part I: What Media Practitioners Say

Chapter 2: Towards a New Relevance: Why the New Media Landscape Requires Journalists and Media Scholars to Forge a Genuine Partnership for the First Time
Matthew Eltringham

Chapter 3: Journalism’s Practitioners and the Academy: Must They Eternally Live in Different Universes?
Kevin Marsh

Chapter 5: When the Media Criticize the Media
Åke Pettersson

Chapter 7: Towards a Praxis-based Media and Journalism Research
Leon Barkho and Ibrahim Saleh

Chapter 8: From the High Ground to the Swamp: A Model for Immersive Journalism Research
Sarah Niblock

Chapter 10: Inside Out/Outside In: (Auto-)Ethnographic Work on the Position of the Newspaper Sub-editor
Astrid Vandendaele

Chapter 11: Photojournalism and the Role of Images as Part of Design and Branding
David Machin and Lydia Polzer

Chapter 12: Notes on a Practice-based Media and Journalism Research  from a Critical Cultural Perspective
Marcela Pizzaro

Part III: Who Gets It Right?

Chapter 13: Journalists Do Live in a Parallel Universe: A Response to Practitioner Critiques of Journalism Academics
Jairo Lugo-Ocando

Chapter 15: Media Academics versus Media Practitioners: Who Gets It Right?
Leon Barkho

'The book seeks to address the apparent divide between those who study journalism and those who practice it. . . . it is refreshing to gain an insight into critical practitioner perspectives on the work of academics within a scholarly publication such as this. Likewise, greater prominence to media and journalism scholarship that does not meet the utilitarian demands of ‘relevance’ within the mainstream media would be another step forward in this conversation.'