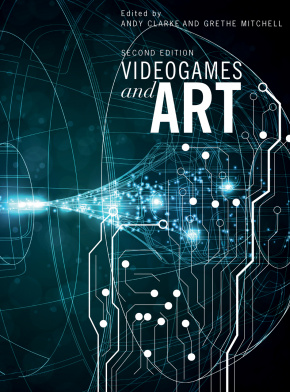 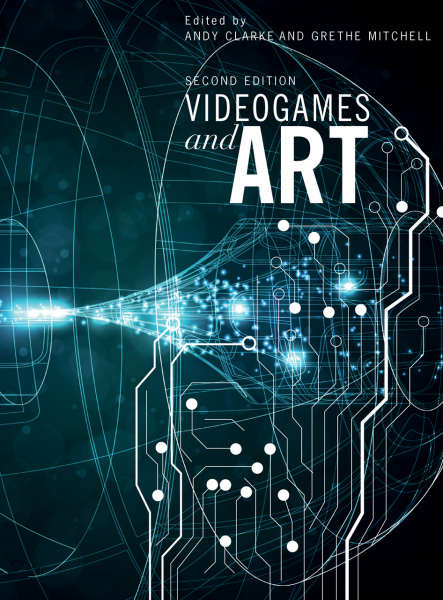 This book acknowledges the increasing cultural impact of the videogame industry. Topics include machinima, game console artwork, politically oriented videogame art and production of digital art. It contains an extended introduction from the editors, updated interviews with artists in the field and a critique of the commercial videogame industry.

Videogames are firmly enmeshed in modern culture. Acknowledging the increasing cultural impact of this rapidly changing industry on artistic and creative practices, Videogames and Art features in-depth essays that offer an unparalleled overview of the field.

Together, the contributions position videogame art as an interdisciplinary mix of digital technologies and the traditional art forms. Of particular interest in this volume are machinima, game console artwork, politically oriented videogame art and the production of digital art. This new and revised edition features an extended critical introduction from the editors and updated interviews with the foremost artists in the field. Rounding out the book is a critique of the commercial videogame industry comprising essays on the current quality and originality of videogames.

Grethe Mitchell is a writer/researcher and Reader in Digital and New Media at the University of Lincoln, UK. She has a long standing interest in videogames and the relationship of these to other cultural artefacts and outputs. She has collaborated with Andy Clarke on numerous papers and presentations on videogames and videogame art, including public lectures at the Stedelijk Museum Amsterdam and at La Villette Numérique: Biennale of Digital Art, in Paris. Her continuing research involvement in this area included recently leading the development of an innovative movement-based computer game for children using the Kinect, as part of a two-year AHRC grant-funded project on children’s games and play cultures – and subsequently leading a further grant-funded project looking at the various ways in which movement is captured, analysed, documented and re-presented within the Arts and Humanities.

Andy Clarke is a writer and unaffiliated researcher. He has collaborated on numerous papers on video games and video game art, as well as on other topics. He is an authority on video game art and has been invited to speak on this subject at the Bienniale of Digital Art at La Villette in Paris ('La Villette Numerique' 2002) and at the Stedelijk Museum in Amsterdam (2006). He maintains a wide range of academic interests and is Co-Founder of COSIGN, using this unique series of cross-disciplinary conferences to establish and develop the field of computational semiotics. In the art thread of these conferences, he has exhibited numerous examples of video game art, including those by Brody Condon and others.

From Appropriation to Approximation – Axel Stockburger

Figures in a Landscape: In Conversation with Gibson/Martelli (igloo) – Grethe Mitchell

The Idea of Doing Nothing: An Interview with Tobias Bernstrup – Francis Hunger

An Interview with Eddo Stern – Andy Clarke and Grethe Mitchell

Should Videogames Be Viewed as Art? – Brett Martin

Some Notes on Aesthetics in Japanese Videogames – William Huber

The Computer as a Dollhouse (excerpts) – Tobey Crockett

Will Computer Games Ever Be a Legitimate Art Form? – Ernest W. Adams Notes on Contributors and Artists

''Recommended. Graduate students and above."