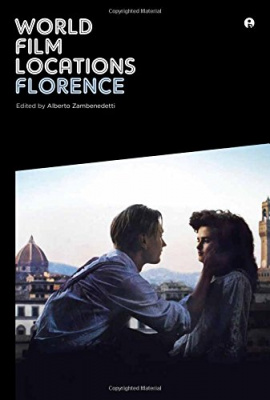 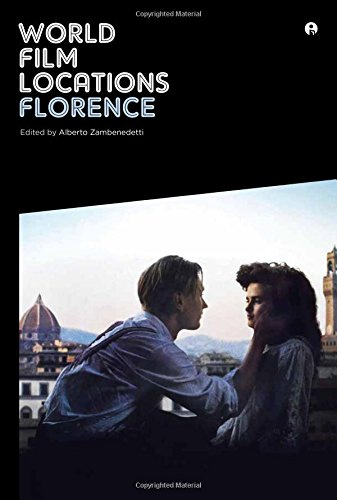 World Film Locations: Florence explores Florence as it is manifested in the minds of filmmakers and filmgoers. Contributors consider a wide range of topics and provide scene reviews of films to delve deeper into the makeup of the city, looking at both familiar and unfamiliar locations through the lens of filmmakers such as Roberto Rossellini.

Florence, with its rich history, privileged place in the canon of Western art, and long-standing relationship with the moving image, is a cinematic city equal to Venice or Rome. World Film Locations: Florence explores the city as it is manifested in the minds of filmmakers and filmgoers. Contributors to the collection consider a wide range of topics, including the tourist’s perception of Florence, representations of art and artists on screen, the camera-friendly Tuscan countryside and mouthwatering local cuisine and filmic adaptations of canonical Italian literature. Through scene reviews of films, including Bobby Deerfield, A Room with a View, Tea with Mussolini and Under the Tuscan Sun, World Film Locations: Florence delves deeper into the makeup of the city, looking at both familiar and unfamiliar locations through the lens of such filmmakers as Roberto Rossellini, Mario Monicelli, Brian DePalma and Ridley Scott.

'“The World Film Locations series, published by Intellect Books, is a true treasure for scholars, film buffs, and world travelers alike. . . . This Florence installment acts as a great starting point for serious scholars of film just beginning to research the city of Florence and its movies, film buffs with an interest in the city, or world travelers looking to add a point of reference to their adventures.” '