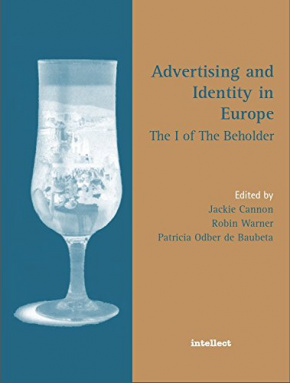 Advertising and Identity in Europe 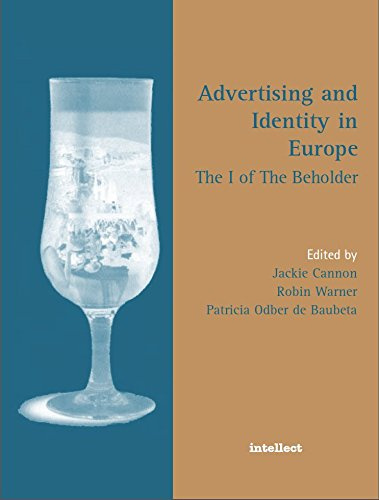 Advertising and Identity in Europe (Book)

The I of the Beholder

As European business ties develop, how are they reflected in the way companies promote themselves? As our sense of group identity is broken down by global communications technologies, how do adverts target mass audiences? This volume is the first structured assessment of advertising's impact, in terms of both culture and business across Europe.

As European business ties develop, how are they reflected in the way companies promote themselves? And as our sense of group identity is broken down by global communications technologies, how do adverts continue to target mass audiences? This volume stands alone as the first structured assessment of the impact of advertising, in terms of both culture and business across the national boundaries of Europe. It considers the successes and failures of several strategic marketing plans from across Europe, and describes stylistic and persuasive qualities of specific promotional texts. Advertisers have long been aware of the need to target specific groups of consumers and to appeal to them precisely in terms of their sense of membership to groups. Our post-industrial society is characterized by greatly altered work and leisure patterns as well as a weakening of national and communal frameworks for collective identity. Theories relating to identity not only reflect, but actively make use of such concerns. As a part of our everyday lives, the advertising considered looks at – but is not limited to – explicit inducements to buy products. Rather it considers all promotional texts designed to inform and persuade. With examples from Scandinavia to the Iberian Peninsula, the contributors also explore the different constructions of regional, national, social and sexual identities exploited by advertisers to render their messages effective. As a result, the book will be of relevance not only to those concerned with marketing but to all scholars of media studies, language, cultural and gender studies.

1 Image and Spanish Country of Origin Effect, J. Enrique Bigné
2 Supra-Nationality and Sub-Nationality in Spanish Advertising, Jackie Cannon
3 ‘Danes don’t tell Lies’ On the Place of ‘Made In’ Advertising in a Post-National Trading Environment, David Head
4 Rhetorical Devices in Television Advertising, P. M. Crompton & R. McAlea
5 Voices with or without Faces Address and Reader Participation in Recent French Magazine Advertising, Béatrice Damamme-Gilbert
6 What makes a Promotional Brochure Persuasive? A Contrastive Analysis of Writer Self-reference in a Corpus of French and English Promotional Brochures, Yvonne McLaren
7 This is your Lifestyle Self-Identity and Coherence in some English and Spanish Advertisements, Robin Warner
8 The Dull, the Conventional and the Sexist Portuguese Wine Advertising, Cristina Água-Mel
9 Spreading the Word and Sticking Your Tongue Out The Dual Rhetoric of Language Advertising in Catalan, Helena Buffery