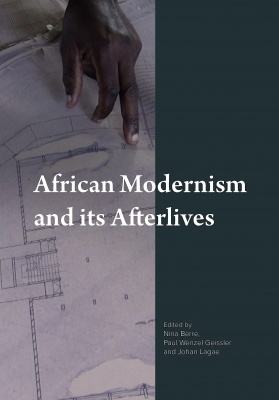 African Modernism and Its Afterlives 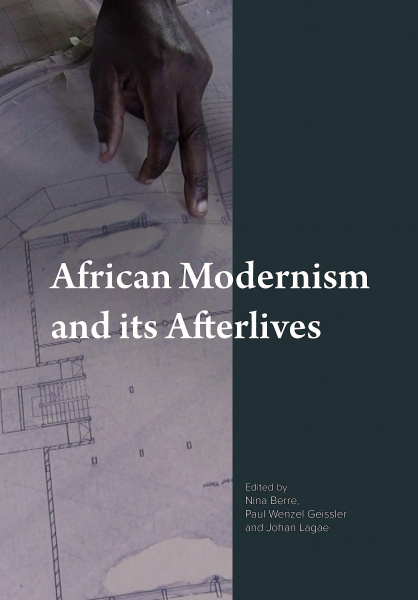 African Modernism and Its Afterlives (Book)

This new book is an edited volume of essays that examine the legacy of architecture in a number of African countries soon after independence. It has its origins in an exhibition and symposium that focused on architecture as an element in Nordic countries’ aid packages to newly independent states, but the expanded breadth of the essays includes work on other countries and architects. Drawing on ethnography, archival research and careful observations of buildings, remains and people, the case studies seek to connect the colonial and postcolonial origins of modernist architecture, the historical processes they underwent, and present use and habitation.

It results from the 2015 seminar and exhibition Forms of Freedom at the National Museum of Art, Architecture and Design in Oslo, Norway. The exhibition showed how modern Scandinavian architecture became an essential component of foreign aid to East Africa in the period 1960–80, and how the ideals of the Nordic welfare system found expression in a number of construction projects. The seminar, which built upon the exhibition as well as on a previous collaboration on the legacies of modernism in Africa between the Department of Anthropology of the University of Oslo and the Department of Architecture and Urban Planning from Ghent University, broadened the geographic scope of the discussion beyond the Scandinavian context, and set the ground for bringing together the disciplines of architectural history and social anthropology.

Primary readership will be among architects and architectural historians, and graduate level architecture and urban studies students, for whom it will be valuable course material, as well as those in fields such as African studies and anthropology. It may also be of interest to those working or researching in public policy and political history.

Paul Wenzel Geissler teaches social anthropology at the University of Oslo. With Lachenal, Manton, Tousignant and other scholars and artists he published Traces of the Future (2016). With Ruth Prince, he is currently studying remains and afterlives of epidemics in East Africa, revisiting their book on AIDS in Kenya, The Land Is Dying (2010).

Johan Lagae is Full Professor in 20th Century Architectural History at Ghent University. His research focuses on colonial and postcolonial architecture and urbanisation in Central-Africa.

'Tracing concrete connections between architecture and anthropology, African Modernism and Its Afterlives offers glimpses of past futures, half-remembered dreams and enduring structures. Engaging and ever clear-eyed, its chapters provide a trenchant guide to 20th century efforts to alter African social life through building, along with the artefacts they left behind.'
Peter Redfield, University of Southern California