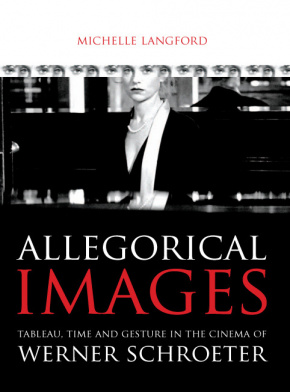 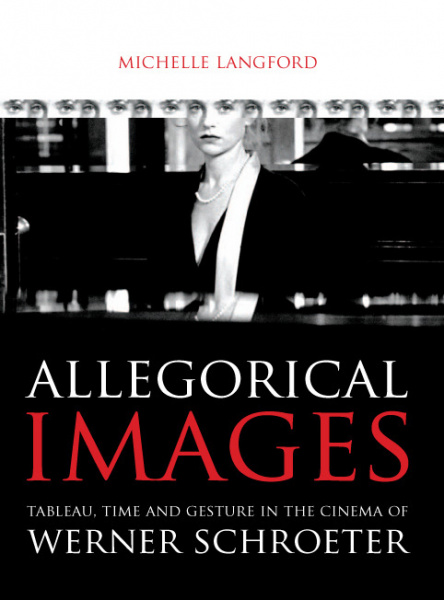 Tableau, Time and Gesture in the Cinema of Werner Schroeter

This book provides a long-overdue introduction to Werner Schroeter’s visually lavish, idiosyncratic and conceptually rich cinema, situating it within the context of the West German television and film subsidy system during the 1970s, and engaging with some of the most pertinent and important arguments in contemporary film theory.

Werner Schroeter is one of the most important and influential directors of the New German Cinema, yet discussion of his films within film theory has been intermittent and un-sustained. This book provides a long-overdue introduction to Schroeter’s visually lavish, idiosyncratic and conceptually rich cinema, situating its emergence within the context of the West German television and film subsidy system during the 1970s, then moving on to engage with some of the most pertinent and important arguments in contemporary film theory. Drawing upon the work of Gilles Deleuze, Walter Benjamin, and Bertolt Brecht, the author negotiates her way through the complex allegorical terrain of Schroeter’s films by focusing on their insistent and original use of the cinematic tableaux, allegorical montage, temporal layering and gestural expression. In doing so, this book also makes a valuable contribution to developing a theory of cinematic allegory by locating Schroeter’s films in the context of a wider 'allegorical turn' in contemporary European and post-colonial filmmaking. 'Allegorical Images' serves not only as a compelling and sophisticated introduction to Schroeter’s cinema, but also makes a major contribution to a range of debates in contemporary film theory around allegory, tableaux, time and gesture.

Michelle Langford is a lecturer in the School of Media, Film & Theatre at the University of New South Wales.