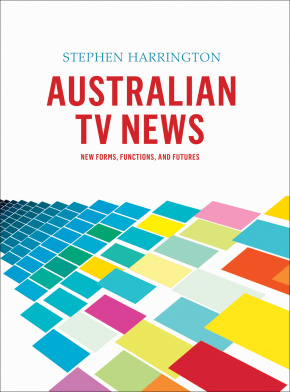 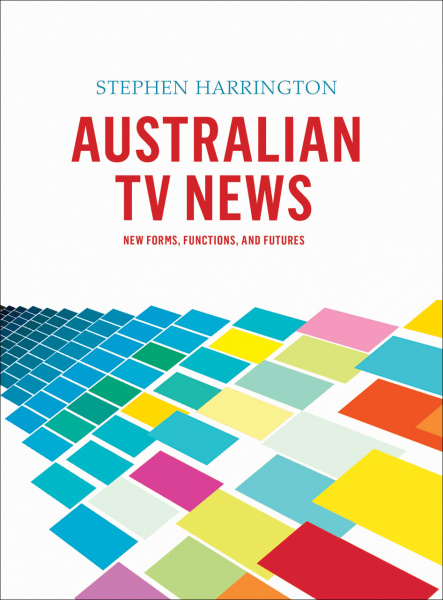 Australian TV News explores the role of entertainment in Australian television news over the past decade. Using textual analysis, industry interviews and audience research, it examines changing relationships and argues that ‘infotainment’ and satire are increasingly becoming significant methods of informing audiences about serious news issues.

Australian TV News explores the important role of entertainment in Australian television news over the past decade. Through the use of textual analysis, industry interviews and audience research, it argues that 'infotainment' and satire are increasingly becoming significant methods of informing audiences about serious news issues. The work examines the changing relationships between television news, politics and everyday people, finding that these often humorous programs are used by audiences as sources of political information and fact, and this book challenges traditional assumptions about what form TV news should take and what functions it ought to serve.

Stephen Harrington is a senior lecturer in journalism, media, and communication at Queensland University of Technology, Australia.

Chapter 1: The new news
Tabloidisation and the ‘narrative of decline’
The power of the popular
Another way
‘Fake’ news
Countering FOX
Partisan?
Fifth estate
Breaking the rules

Chapter 2: Waking up with friends
What is Sunrise?
Breakfast time
‘Real people have nicknames’: The hosts
‘The family’
(Extra)ordinary News

Chapter 5: Weapons of war
Waging war on everything
Pushing the limits
‘It’s like Jackass…’
Political satire
‘It’s about culture...’
Hitting the limits

Chapter 6: What have we learned from The Chaser this week?
Media satire
Critical intertextuality
Dissecting the tabloid
Chasing reporters
Media sceptics
Making sense of the news

'Melds content analysis, interviews with industry figures, and audience research to seek out a full picture of what is being aired on satirical and other "infotainment" programs'

'Stephen Harrington has written a thought provoking book which should be standard reading for all journalism students as well as those interested in how news is delivered in this rapidly evolving technological age.'