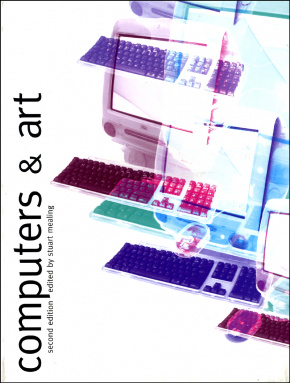 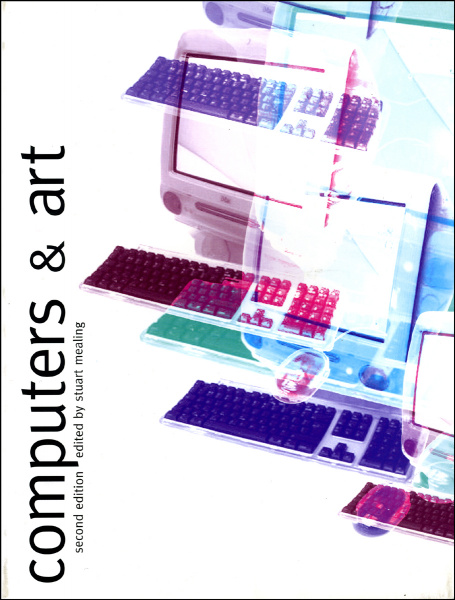 Computers and Art provides insightful perspectives on the use of the computer as a tool for artists. The approaches taken vary from its historical, philosophical and practical implications to the use of computer technology in art practice. The contributors include an art critic, an educator, a practising artist and a researcher. Mealing looks at the potential for future developments in the field, looking at both the artistic and the computational aspects of the field.

The editor is a Reader in Computers and Drawing at the University of Plymouth (Exeter) where he was a founder member of the Centre for Visual Computing. He has exhibited, published and lectured widely, having a first degree in Fine Art and a post-graduate degree in Computing in Design. He has also been an honorary research fellow in Computer Science at the University of Exeter and was a founder editor of Digital Creativity. His four previous books for Intellect include The Art and Science of Computer Animation.
Bics
COMPUTER SCIENCE
Bisacs
ART / Digital, COMPUTERS / General
Related Titles