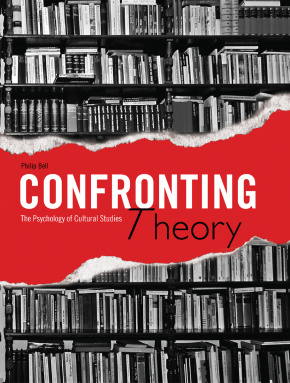 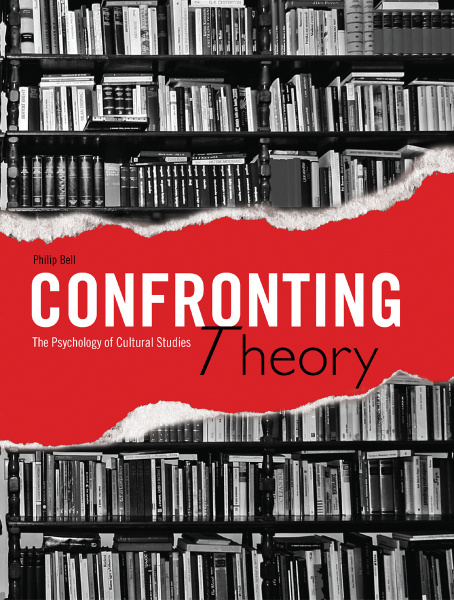 The Psychology of Cultural Studies

Confronting Theory presents a methodological (philosophical) and educational evaluation and critique of what has come to be known as Theory (‘with a capital-T’) in cross-disciplinary humanities education. Rather than merely dismissing Theory writing as risibly pretentious and abstract, Confronting Theory examines its principal concepts from the perspective of academic psychology and shows that, although ‘Theory that only dogs can hear’ may sound like revolutionary psychological analysis it is frequently incoherent and/or has few, if any, empirical implications that students can evaluate.

Philip Bell has published several books on television and media culture and more than sixty research monographs, journal articles and book chapters on the representation of social issues in the media, globalization and genres of film and television.