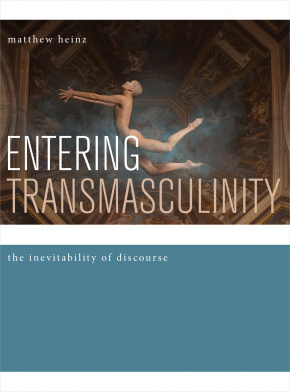 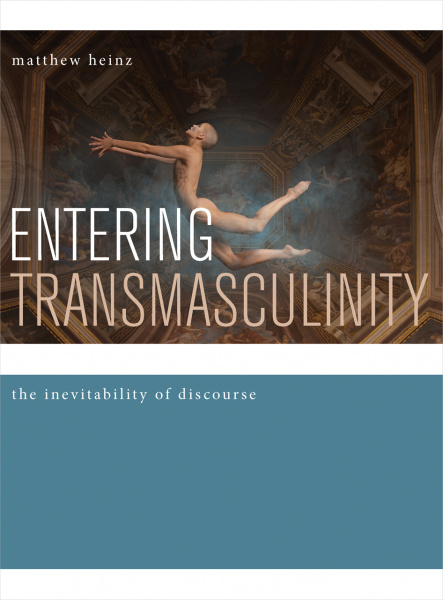 The Inevitability of Discourse

Matthew Heinz is dean of the Faculty of Social and Applied Sciences and professor in the School of Communication and Culture at Royal Roads University in Victoria, British Columbia.

'This is a good book and makes a timely intervention into the study of trans* identities.'

'Entering Transmasculinity will have broad appeal for both scholars and people interested in the complexities of transmasculine identity and transgender lives more generally. Each chapter provides a glimpse into transmasculine discourse and the ways in which the Internet and social media sites provide platforms for transmasculine people. Additionally, Heinz is careful to not present transmasculine people as homogenous: some make sense of their identity through mainstream discourse, while others push back and question the discourses they encounter. There is much to applaud for Heinz’s massive interdisciplinary endeavor—and he is successful in that readers will be left wanting more.'