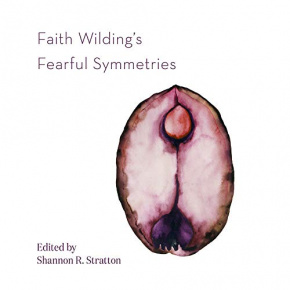 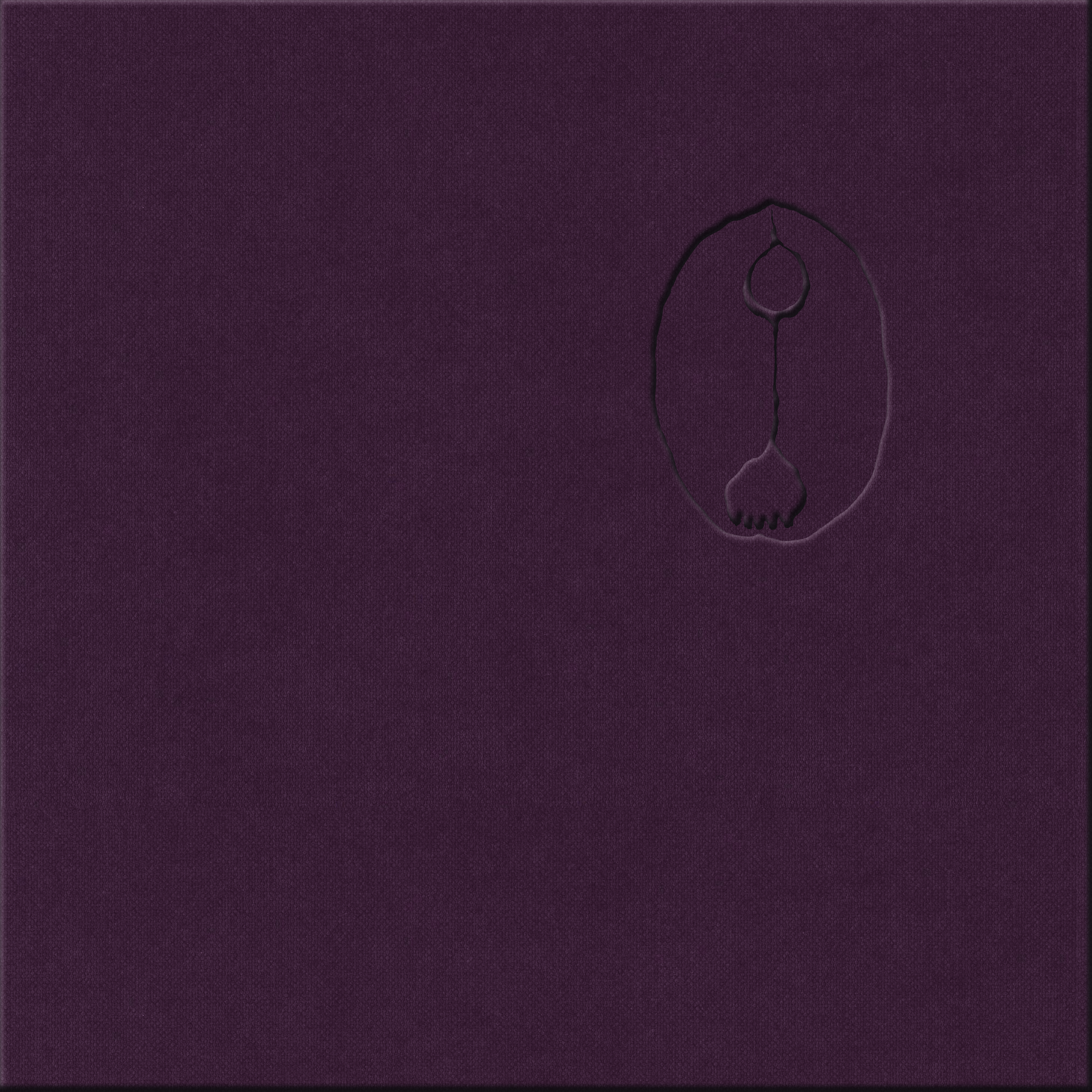 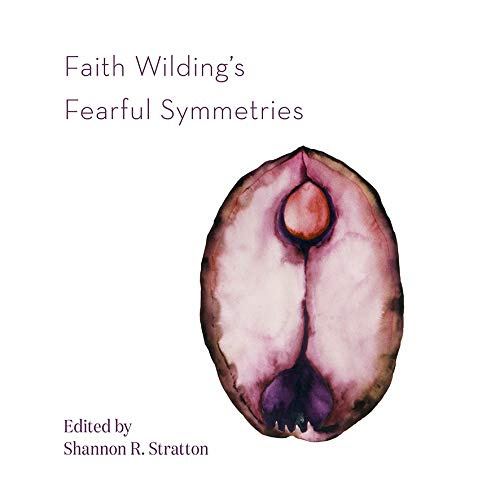 This book spans fifty years of Faith Wilding's feminist artistic production, feminist art pedagogy and participation in, and organising of, feminist art collectives, such as the Feminist Art Program, Womanhouse, Womanspace Gallery and the Woman’s Building. Featuring contributions from scholars and artists, including Amelia Jones, the book is the first of its kind to celebrate the career of an artist who helped shape the feminist art of today.

The limited hardbound edition of Faith Wilding's Fearful Symmetries is now available. This high-end collection of the artist's stunning works, complete with a debossed claret cover, is a beautifully produced object in its own right.

Deeply influenced by studies of female iconology, the medieval, the subconscious and hybrid bodies, Faith Wilding's art is instantly recognisable. In keeping with Wilding's own artworks, this book is a bricolage: memoirs and watercolours sit alongside critical essays and family photographs to form an overall history of both Wilding's life and works as well as the wider feminist art movement of the 1970s and beyond.

This collection spans fifty years of Wilding's artistic production, feminist art pedagogy and participation in, and organising of, feminist art collectives, such as the Feminist Art Program, Womanhouse, Womanspace Gallery and the Woman's Building. Featuring contributions from scholars and artists, including Amelia Jones, the book is the first of its kind to celebrate the career of an artist who helped shape the feminist art of today. Intimate, philosophical and insightful, Faith Wilding's Fearful Symmetries is a beautiful book intended for artists, scholars and a broader audience.

Shannon R. Stratton is an artist, curator, and writer. She cofounded the artist-run organization Threewalls, Chicago, and is currently the William and Mildred Lasdon Chief Curator at the Museum of Arts and Design, New York.

Faith Wilding emigrated to the United States in 1961 from Paraguay. She received her MFA at CalArts where she was a founding member of the Feminist Art Program. Wilding is a multi-disciplinary artist whose work addresses aspects of the somatic, psychic, and sociopolitical history of the body. Recent publications, lectures, exhibitions and performances focus on issues of cyberfeminist (women and technology) theory and practice, with particular emphasis on biotechnology. Wilding has exhibited and lectured widely in the USA and Europe. Her audio work has been commissioned and broadcast by RIAS Berlin; WDR Cologne; and National Public Radio, USA. Wilding has published in MEANING, Heresies, Ms. Magazine, The Power of Feminist Art, and other books and magazines. She is the recipient of two individual media grants from the National Endowment for the Arts. Currently, Wilding is a faculty member at the School of the Art Institute of Chicago and the MFA in Visual Art Program at Vermont College of the Union Institute and University.

Jenni Sorkin, Drawing through the Feminine

Faith Wilding and Elizabeth Hess, "As Faith Would Say..."

Irina Aristarkhova, The One Who Waits

Mira Schor and Faith Wilding, The Best and the Worst

'This book is a profound and delightful fusion of the personal and the political. Wilding's unique childhood, her activism and her lovely, poetic but pointed art is investigated through the lens of critical feminism she has helped to construct.'

'Fearful Symmetries if the first major collection of scholarly and critical essays on feminist artist Faith Wilding, whose pioneering works are exemplary of some of the most exciting developments in contemporary art involving interdisciplinary collaboration and activism over the last five decades. This volume is absolutely essential reading for any serious artist, scholar and student interested in contemporary feminist art engaging its socoipolitical and historical contexts.'

'This is a dazzling book interweaving Faith Wilding's poetic and evocative memories from her childhood in Paraguay onwards with informative essays by diverse authors. The book also offers an incredible collection of Wilding's works, including her legendary performance Waiting.'

'Rarely do we have the privilege to enter the world of experiences, feelings, relations that inspire art works, to see the images emerge from the words, to hear different voices reflecting on this process. Faith Wilding’s Fearful Symmetries is an exception. But what is most commendable about this book is the sheer beauty of Wilding’s descriptions of the enchanted world in which she grew up, the magical quality of the paintings included in the book and, equally important, Wilding’s reflections on her striving to create generative, organic life forms beyond the world of the feminine. This is a powerful book to be read, shared and treasured.'

'Fearful Symmetries is an essential and long-overdue contribution to the history of feminist art that comprehensively examines the work of one of the movement's most important figures. This book does justice, finally, to Faith Wilding’s wide-ranging, poetic, and politically-infused work with an intellectual approach and aesthetic sensibility that matches the richness of the artist’s work.'