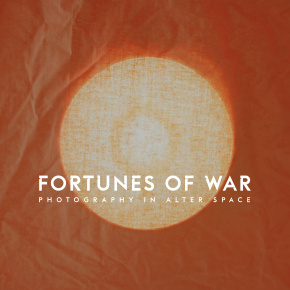 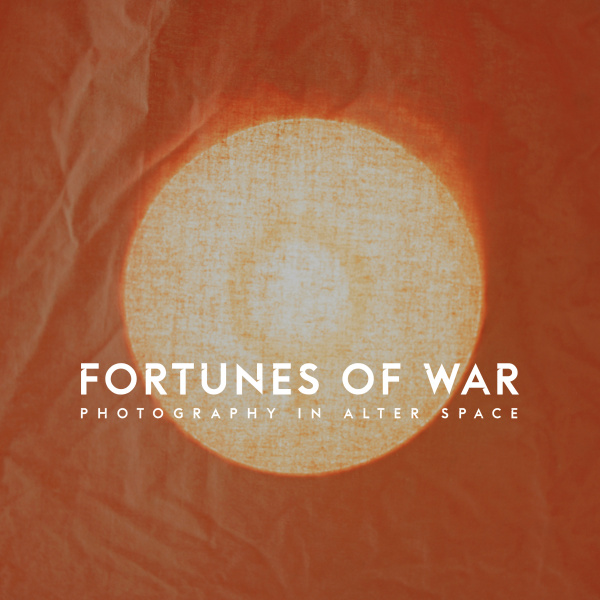 An extended edit of Eric Lesdema’s photographic series of the same name, with 83 colour photographs and essays from leading academics which analyse how his work provides an alternative approach to documentary photography. Twenty-first-century interpretations and applications of photography are questioned, as are warfare and its cultural framework.

Eric Lesdema’s photographic series Fortunes of War was awarded the UN Nikon World Prize in 1997. Originally a series of fifteen images, this extended edit includes 83 colour photos, accompanied by a series of essays by leading academics in the field. The essays explore ideas raised by the prescient nature of the work, offering a highly original and engaging debate about its alternative approach to documentary photography, which views photography as an alternate space with the potential to project events rather than record them. In exploring an approach that cuts against the traditional concept central to documentary photography since its inception, the book thus raises important questions about twenty-first century interpretations and applications of photography and media. With thought-provoking research and a diverse array of essay contributions, Fortunes of War proposes new lines of interdisciplinary investigation, reflection and inquiry.

Eric Lesdema is a photographer living in Cardiff, Wales. His work is showcased by DACS Artimage and is held in several collections, including the Contemporary Art Society.

Series editor Alfredo Cramerotti is a research scholar at the University of South Wales’s European Centre for Documentary Research, director of Mostyn Visual Arts Centre, Wales, and editor of Intellect Books’ Critical Photography series. He is the author of several books, including Aesthetic Journalism: How to Inform without Informing and Unmapping the City: Perspectives of Flatness, also published by Intellect Books.

FROM THE SERIES EDITOR TO THE READER: The Immateriality of Culture
ALFREDO CRAMEROTTI

What’s in a Day?
ANDREAS PHILIPPOPOULOS-MIHALOPOULOS

A Reading, in Retrospection
NICOLETTE BARSDORF-LIEBCHEN