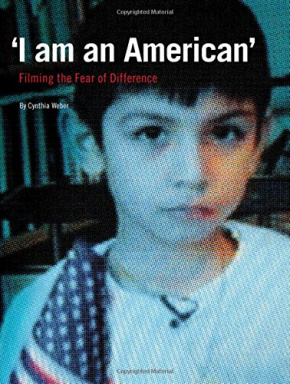 'I am an American' 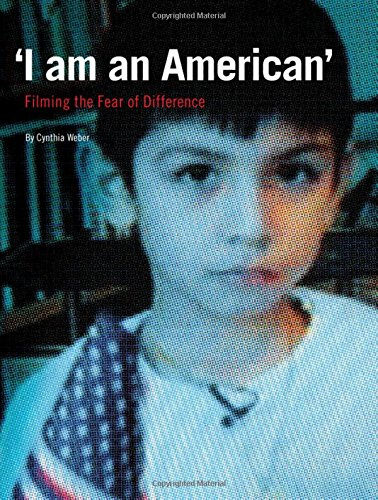 Filming the Fear of Difference

From Samuel Huntington’s highly controversial Who Are We? to the urgent appeal of Naomi Wolf’s The End of America, Americans are increasingly reflecting on questions of democracy, multiculturalism and national identity. Yet such debates take place largely at the level of elites, leaving out ordinary American citizens, who have much to offer about the lived reality behind the phrase, 'I am an American.'
Cynthia Weber set out on a journey across post-9/11 America in search of a deeper understanding of what it means to be an American today. The result is this brave and captivating memoir that gives a voice to ordinary citizens for whom the terrorist attacks of 2001 – and their lingering aftermath – live on in collective memory. Heartrending first-person testimonials reveal how the ongoing fear of terrorists and immigrants has betrayed America’s core values of fairness and equality, which have been further weakened by polarizing international and domestic responses. Considered together, these portraits also provide a sharp contrast to the idealized vision of Americanness frequently spun by media and politicians.

Far more than a mere remembrance book about September 11, ‘I am an American’ offers precisely the kind of ground-level empathy needed to reignite a meaningful national debate about who we are and who we might become as a people and a nation.

Cynthia Weber is professor of international relations at Sussex University in England and the author of Imagining America at War: Morality, Politics, and Film.

'A remarkably positive and ambitious exercise in encounter and recognition.'