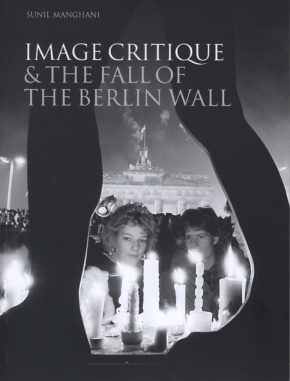 Image Critique and the Fall of the Berlin Wall 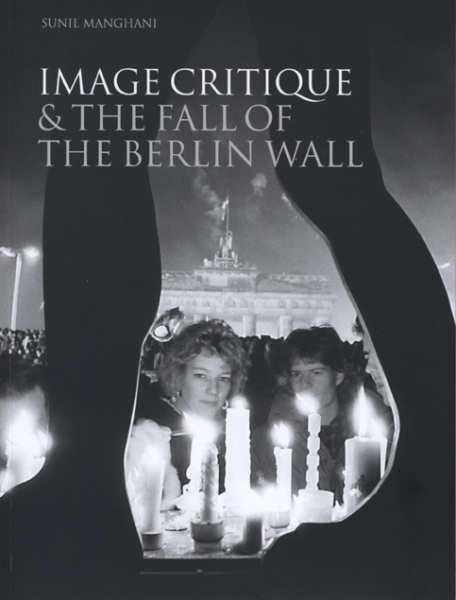 Image Critique and the Fall of the Berlin Wall (Book)

Although we are now accustomed to watching history unfold live on the air, the fall of the Berlin Wall was one of the first instances when history was produced on television. Inspired by the Wall and its powerful resonances, Sunil Manghani’s breakthrough study presents the new critical concept of “image critique,” a method of critiquing images while simultaneously using them as a means to engage with contemporary culture. Manghani examines current debates surrounding visual culture, ranging from such topics as Francis Fukuyama’s end of history thesis to metapictures and East German film. The resulting volume is an exhilarating interweaving of history, politics, and visual culture.

“Sunil Manghani’s Image Critique & the Fall of the Berlin Wall is the best sort of scholarly book—an intellectually grounded and theoretically adventurous critical performance. Through his concept of image critique, Manghani makes a virtue out of the many attributes of images that bedevil visual cultural studies, rightly insisting that rather than domesticating images for the tyranny of the word, scholars must do visual studies from the ground of images, in the process reconceptualizing theory and criticism. Manghani adeptly anchors his insights in close engagements with images, most notably images from the event of the fall of the Berlin Wall. If heeded, Manghani’s book will change the trajectory of visual cultural studies by making critique a performance with force in the world.”—Kevin DeLuca, University of Georgia

Taking the fall of the Berlin Wall as a key marker in recent history – a period in which increasingly we find ourselves watching ‘instant history’ unfold live on air – the book presents a new critical concept of image critique: a double procedure of both a critique of images and the use of images as a means to engage with our contemporary mediated culture for new critical purposes. A rich array of primary sources are woven together to provide a thorough critique of the recent and lively theoretical debates about visual culture. Topics range from Francis Fukuyama’s End of History thesis to metapictures, contemporary East German film and the notion of the public sphere/screen. In staking out a new critical visual theory, the book does not seek to present any straightforward analysis of visual representations of the fall of the Wall, but instead inhabits its historical and ongoing resonance as a means to situate a complex interactive account of history, politics, human action, freedom, the media and visual culture.
Sunil Manghani is lecturer in film and television at York St John University College, United Kingdom. He is coeditor of The Image Reader.
Bics
Media studies, Political correctness
Bisacs
EDUCATION / History, HISTORY / Europe / Germany, POLITICAL SCIENCE / History & Theory
Related Titles