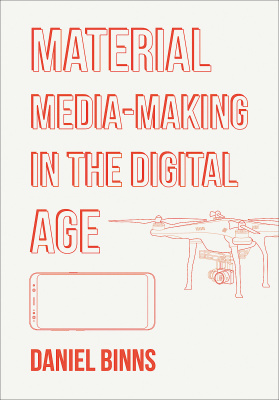 Material Media-Making in the Digital Age 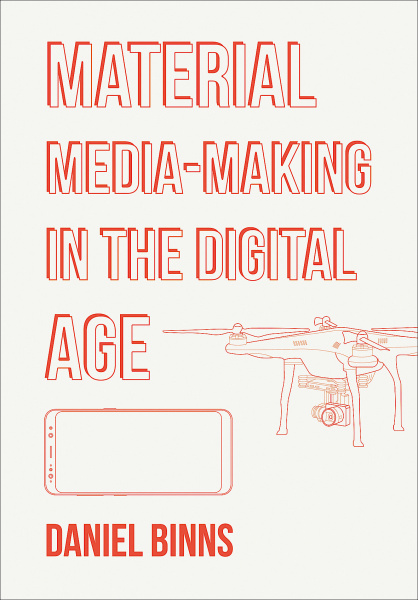 A journey through a variety of tools and technologies from vlogging to drone cinematography to considerations of time, editing and sound design, Material Media-Making in the Digital Age offers professionals, scholars and students alike the chance to re-think how they engage with new media technology, about media and its place in the world. 17 b/w illus.

There is now no shortage of media for us to consume, from streaming services and video-on-demand to social media and everything else besides. This has changed the way media scholars think about the production and reception of media. Missing from these conversations, though, is the maker: in particular, the maker who has the power to produce media in their pocket.

How might one craft a personal media-making practice that is thoughtful and considerate of the tools and materials at one's disposal? This is the core question of this original new book. Exploring a number of media-making tools and processes like drones and vlogging, as well as thinking through time, editing, sound and the stream, Binns looks out over the current media landscape in order to understand his own media practice.

The result is a personal journey through media theory, history and technology, furnished with practical exercises for teachers, students, professionals and enthusiasts: a unique combination of theory and practice written in a highly personal and personable style that is engaging and refreshing.

This book will enable readers to understand how a personal creative practice might unlock deeper thinking about media and its place in the world.

The primary readership will be among academics, researchers and students in the creative arts, as well as practitioners of creative arts including sound designers, cinematographers and social media content producers.

Designed for classroom use, this will be of particular importance for undergraduate students of film production, and may also be of interest to students at MA level, particularly on the growing number of courses that specifically offer a blend of theory and practice. The highly accessible writing style may also mean that it can be taken up for high school courses on film and production.

It will also be of interest to academics delivering these courses, and to researchers and scholars of new media and digital cinema.

Daniel Binns is a screenwriter, producer, and researcher with an interest in media texts, tools and technologies. He is a lecturer at RMIT University in Melbourne, Australia.

Coda: Lessons from the cutting-room floor