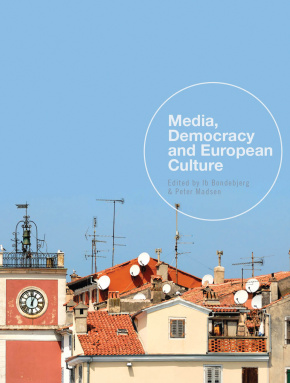 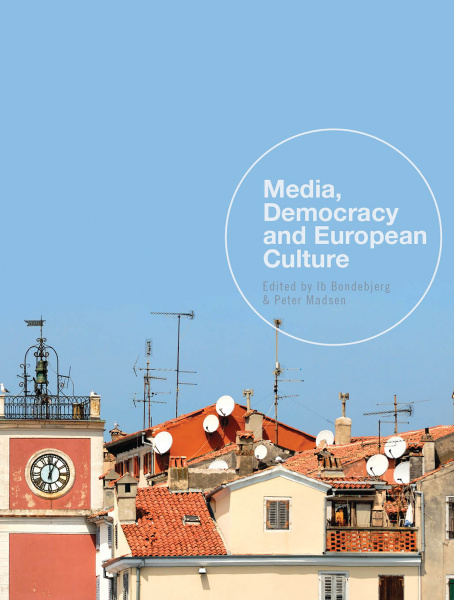 This book presents up-to-date and cutting-edge research on the political and cultural dimension of democracy in Europe and its representation in the media. This volume brings together prominent European scholars to explore issues of globalization, the role of the media and communication policy to look at how the media constructs European identity.

Media, Democracy and European Culture presents some of the most recent, cutting edge research on Europe, from social, political and cultural perspectives, equally focusing on each dimension of democracy in Europe. The role of the media, communication policy and the question of how the media report on Europe runs as a thread through all contributions. The book is interdisciplinary and international. It brings together researchers from many countries and from humanities, social sciences and law. The articles combine the discussion of central theories and theoretical concepts for the understanding of media, democracy and European culture with empirical data and comparative analytical studies of media culture and democracy across Europe. The book is written by some of the most prominent European Scholars in media, political science, sociology and cultural studies.