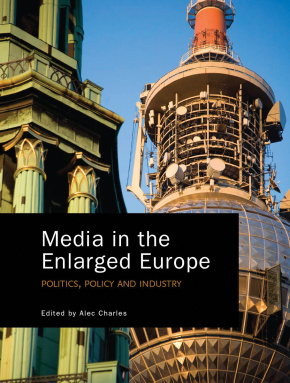 Media in the Enlarged Europe 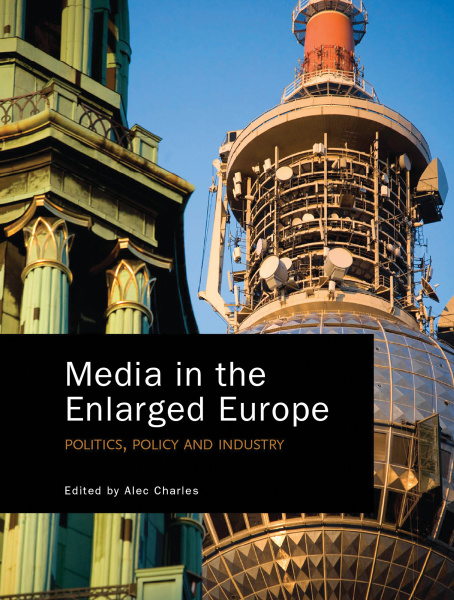 Media in the Enlarged Europe (Book)

Media in the Enlarged Europe focuses on the complexity and instability of the European Union and its relationship with the mass media. This volume presents snapshots of media politics, policies, industries and cultures in the European Union as a whole, incorporating case studies of the history and current state of mass media in specific nations.

The EU is in a constant state of flux: its constitution, its institutions and especially its political, economic and regulatory borders. Media in the Enlarged Europe deals with the complexity and instability of the European Union and its relationship with the mass media, looking beyond national and cultural boundaries. This compilation also views the mass media not only in its more traditional senses, but looks at newer media technologies and their applications.The recurring theme that binds the diverse papers in this collection is the relationship between European media industries and their social, political, economic and legislative contexts. The first part of the collection offers a snapshot of media politics, policies, industries and cultures in the European Union as a whole; the second part presents comprehensive case studies of the history and current state of the mass media in specific European nations, making Media in the Enlarged Europe an essential resource for media academics and students.

Alec Charles is a senior lecturer in media at the University of Bedfordshire. He previously worked as a documentary program-maker for BBC radio and has served as a professor of media at Audentes International University in Tallinn, Estonia, where he also worked as a journalist for the Baltic Times.