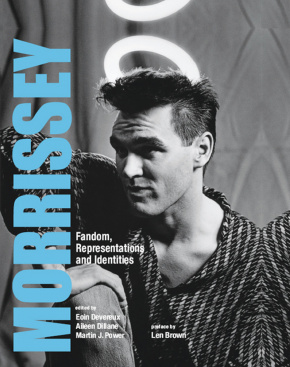 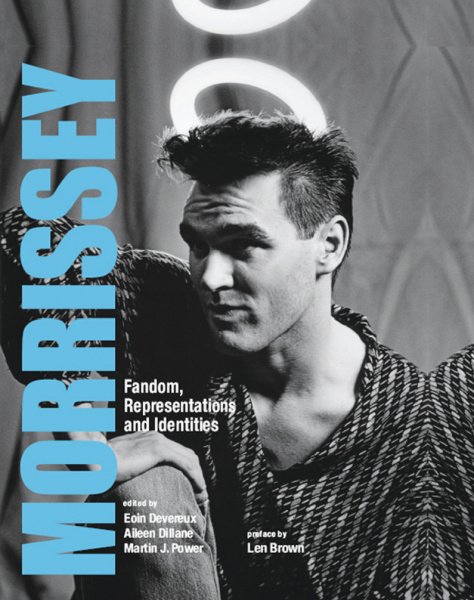 An influential star of British pop for more than three decades, Morrissey is known for his outspoken and often controversial views on class, ethnicity, and sexuality. Among critics and his many fans, he has long been seen as an anti-establishment figure who continues to provoke devotion, argument, and spirited debate. This is the first collection of academic essays to focus exclusively on Morrissey’s solo career, and this important book offers a nuanced and rich reading of his highly influential creative and cultural output. Covering a broad range of academic disciplines and approaches, including musicology, ethnography, sociology, and cultural studies, these essays will be a must for fans of Morrissey or the Smiths, or those seeking to make sense of the many fascinating complexities of this global icon and controversial figure.

Known for his outspoken and often controversial views on class, ethnicity and sexuality, Morrissey has remained an anti-establishment figure who continues to provoke argument, debate and devotion amongst critics and his many fans. Focusing exclusively on Morrissey’s solo career, the collected essays in this important book make for a rich reading of Morrissey and his highly influential creative output. Working across a range of academic disciplines and approaches (including musicology; ethnography; sociology and cultural studies) these essays seek to make sense of the many complexities of this global icon.