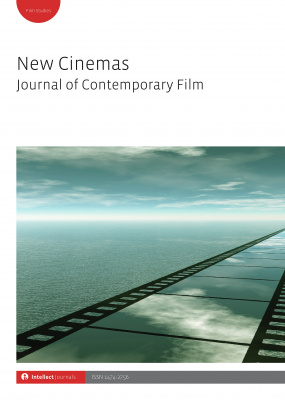 Intellect is pleased to announce that New Cinemas 18.1-2 is out now!

New Cinemas is a refereed academic journal devoted to the study of contemporary film around the world. It aims to provide a platform for the study of new forms of cinematic practice and a new focus on cinemas hitherto neglected in western scholarship. It particularly welcomes scholarship that does not take existing paradigms and theoretical conceptualisations as given; rather, it anticipates submissions that are refreshing in approach and that exhibit a willingness to tackle cinematic practices that are still in the process of development into something new.

Residue: The privilege of spatiality in the puzzle film