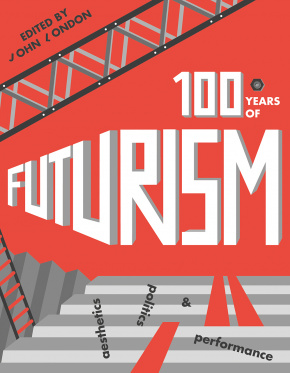 One Hundred Years of Futurism 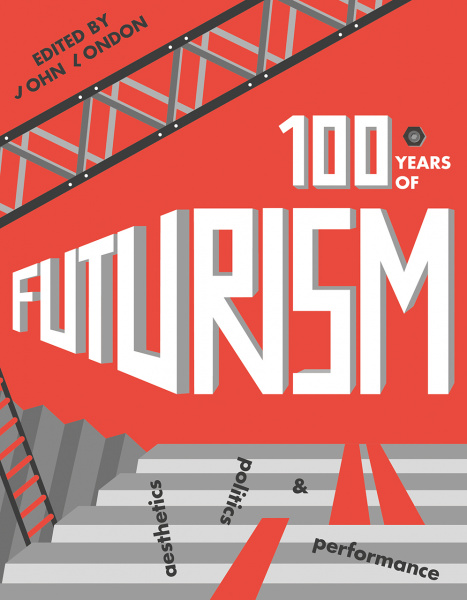 One Hundred Years of Futurism (Book)

More than one hundred years after Futurism exploded onto the European stage with its unique brand of art and literature, there is a need to reassess the movement, from its Italian roots to its international ramifications. The contributors to this collection examine both the original context and the cultural legacy of Futurism with fresh research.

More than one hundred years after Futurism exploded onto the European stage with its unique brand of art and literature, there is a need to reassess the whole movement, from its Italian roots to its international ramifications. In wide-ranging essays based on fresh research, the contributors to this collection examine both the original context and the cultural legacy of Futurism. Chapters touch on topics such as Futurism and Fascism, the geopolitics of Futurism, the Futurist woman, and translating Futurist texts. A large portion of the book is devoted to the practical aspects of performing Futurist theatrical ideas in the twenty-first century.

John London teaches in the School of Languages, Linguistics & Film at Queen Mary University of London.

'As London reminds us in the Introduction, the aim of the volume is "to make sure that the century of Futurism is not forgotten". The imperative to remember stems from the call for disruption and renewal of Futurism and the historic Avant-Garde captured here in all its rich creative zest. Ultimately the volume is a fascinating and creative rereading of a historical Avant-Garde movement that will appeal to practitioners and scholars alike.'

'This attractive and well-edited volume will be of interest to serious scholars of Futurism in all of its many forms and iterations.'

'This highly innovative assortment of studies by performers, scholars and makers moves futurism firmly away from a basic historical reading towards something more kinetic and immediate. It contains scripts such as a 2009 piece A Futurist Doll’s House, new versions of Marinetti’s words-in-freedom, descriptions of sound-singing, a recipe for a futurist dinner, and an analysis of what the legacy of futurism might mean for dancers. It concludes with a valuable, comprehensive bibliography, which includes a list of online futurist performances. This book is a revelation: an ambitious, embodied rereading of a historical avant-garde movement that will appeal to makers and scholars alike.'

'The scholarly rigor of any work authored or coordinated by London is more than guaranteed. All of his collaborators are clearly experts and supply chapters of outstanding quality, albeit working from widely diverging perspectives. Just holding the volume in one’s hands is a pleasurable experience, given the quality of its paper, careful layout, and abundant illustrations.'