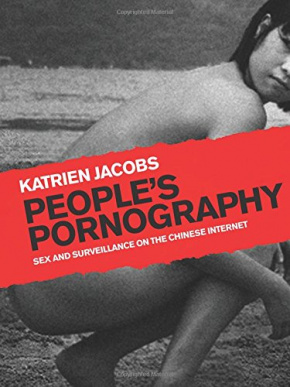 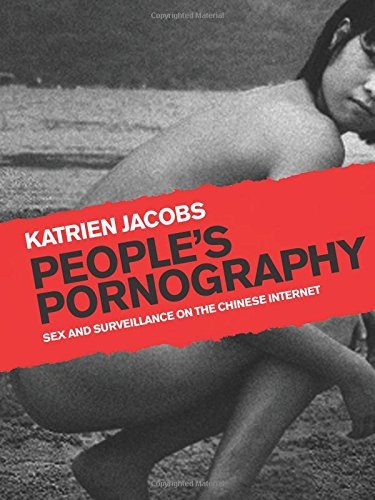 Sex and Surveillance on the Chinese Internet

Katrien Jacobs is associate professor in cultural studies at the Chinese University of Hong Kong and the author of Netporn: DIY Web Culture and Sexual Politics.

Chapter 1:
The Cyber Yellow Disaster: From the Everyday Gaze to Nation-State Espionage
Chapter 2:
The Pride and Pettiness of Sex Bloggers
Chapter 3:
Gender Variations on the Aching Sex Scene: Young Adult Fe/Male Responses to Explicit Media and Internet Culture
Chapter 4:
Lizzy Kinsey and the Adult FriendFinders: An Ethnographic Case Study about Internet Sex and Pornographic Self-Display in Hong Kong
Chapter 5:
It Runs in the Rotten Family: Queer Love Amongst Animation Fans and Costume Players

'Jacobs doesn’t underestimate the intelligence of her subjects or her audience, and while her book strikes a positive note both at the beginning and at the end, the numerous examples throughout show us that sexual expression in China is in a constant state of conflict between individual and collective desires and the ever-present and increasingly noisy demands of capital'.

'A comprehensive documentation of the various forms of pornography and creative resistance to state censorship and social control in China'.

'The seriousness and conviction Jacobs demonstrates in this work also deserves not only praise but a willingness to critique it'.