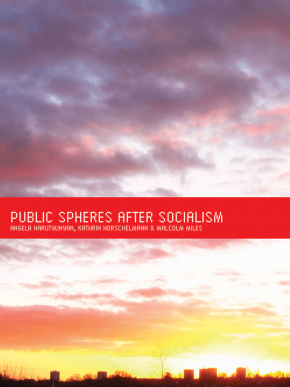 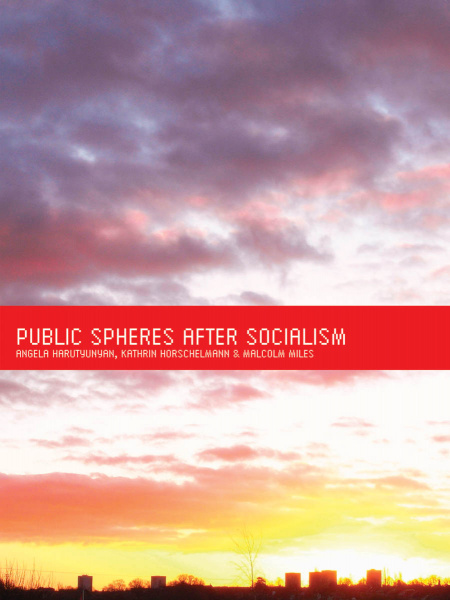 By Angela Harutyunyan and Kathrin Horschelmann

Public Spheres After Socialism challenges the idea of public spaces being associated with urban environments in light of the end of the cold war and the disintegration of the Soviet Union. This book examines monuments, reconstruction, film and new media to ask whether public spaces are viable in an age of globalized consumerism.

The concept of a public sphere has traditionally been associated with urban spaces. Public Spheres After Socialism contests this in light of shifts of perspective in the East and West after the end of the Cold War and the disintegration of the Soviet Union.Public Spheres After Socialism draws together contemporary experiences from Armenia - an interesting site of cultural and political cross-currents - Germany, Austria, France and the United Kingdom. It reconsiders the concept of a public sphere as a figurative, or mythical, location in which the members of a society shape and determine its values and ask to what extent this public sphere exists or is viable today. Among the ideas presented in this groundbreaking volume are the cultures of public time, everyday memorials, urban reconstruction, film as a dialogic site, and the mapping of a post-socialist city in youth culture.Esteemed academics cover a wide range of issues, including public spaces and monuments, urban reconstruction, film, new media and communication. They explore the major shifts in theory and consider how the dualism of the Cold War has been replaced by the single ideological position of globalized consumerism.

Angela Harutyunyan is a PhD candidate in art history and visual studies at the University of Manchester.
Kathrin Hörschelmann is a lecturer in the Department of Geography and associate director of the Centre for the Study of Cities and Regions at Durham University.
Malcolm Miles is a reader in cultural theory at the University of Plymouth.