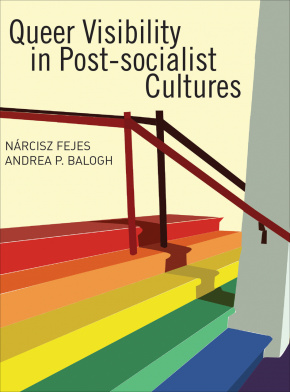 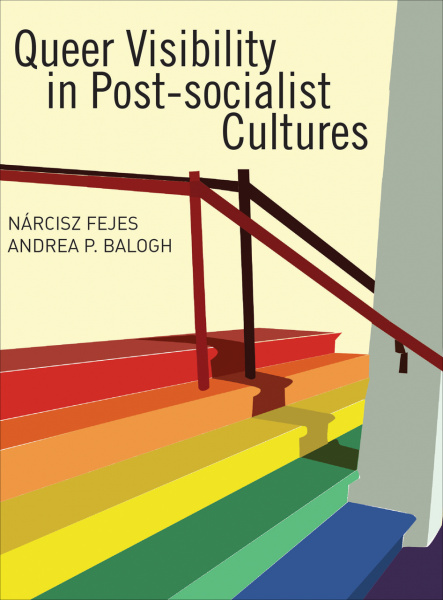 Andrea P. Balogh is a PhD Candidate at the University of Leuven, Belgium.

Chapter 1: Sexual Rights as a Tool for Mapping Europe: Discourses of Human Rights and European Identity in Activists’ Struggles in Croatia – Nicole Butterfield

Chapter 2: Now You See It: Gay (In)Visibility and the Performance of Post-Soviet Identity – Brian James Baer

Chapter 4: Taking Off a Cloak of Invisibility: The Clash of Discourses about Sexual Difference in Slovakia – Viera Lorencová

Chapter 5: Strategies of Inclusion and Shifting Attitudes towards Visibility in the Gay, Lesbian, and Queer Discourse in the Czech Republic after 1989 – Simona Fojtová and Vĕra Sokolová

Chapter 6: The Politics of Coming Out and Hungarian Nationalism – Eszter Timár

PART III: Configurations of Queer in Post-socialist Film and Media