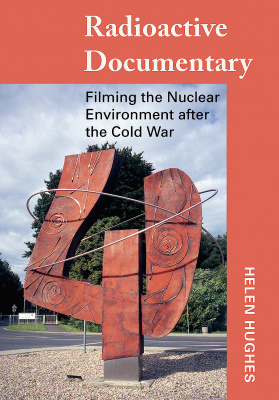 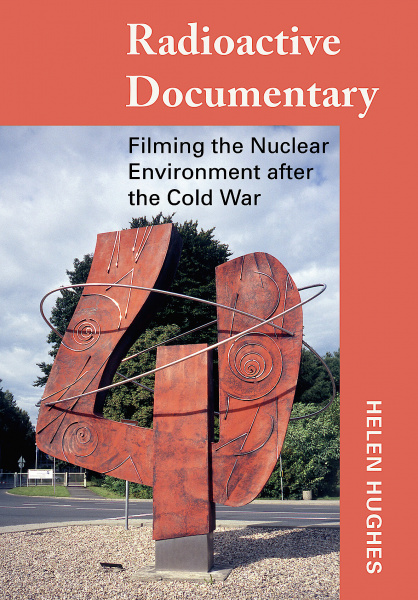 Filming the Nuclear Environment after the Cold War

Presents analysis of ten documentary films about nuclear issues made since the end of the Cold War. Argues that public fascination with radioactive spaces has been used reflexively to present contemporary difficult themes such as Chernobyl, Fukushima, closure of nuclear power stations and the siting of geological waste repositories. 12 b/w illus.

How have nuclear issues been covered in documentary since the end of the Cold War? This original new book explores how the sometimes elusive, sometimes dramatic effects of uranium products on the landscape, on architecture and on social organisation continue to show up on-screen, maintaining a record of moving images that goes back to the early twentieth century.

Each chapter of this book focuses on one of ten different documentary films made in Europe and North America since 1989.  Each of these films works the material and the ideological heritage of the nuclear power industry into visions of the future. Dealing with the legacy of how ignorance and neglect led to accidents and failures the films offer different ways of understanding and moving on from the past. The documentary form itself can be understood as a collective means for the discovery of creative solutions and the communication of new narratives. In the case of these films the concepts of radioactivity and deep time in particular are used to bring together narrative and formal aesthetics in the process of reimagining the relationships between people and their environments.

Focusing on the representation of radioactive spaces in documentary and experimental art films, the study shows how moving images do more than communicate the risks and opportunities, and the tumultuous history, associated with atomic energy. They embody the effects of Cold War technologies as they persist into the present, acting as a reminder that the story is not over yet.

Primary readership will be academics and students working in environmental communication and in environmental humanities more broadly. For students of independent film or documentary it will also provide a clear picture of contemporary themes and creative practice.

Helen Hughes is a senior lecturer in German and film studies at the University of Surrey. She is the author of Green Documentary (2014) and co-editor of Documentary and Disability (2017) and has published articles in journals and books on documentary, experimental and German-language cinema.

Chapter 1: Introduction: Radioactive documentaries and a homage to Erik Barnouw